Zoie Pelfrey got her start in gymnastics at the age of nine after having a general interest in the sport. Zoie began competing in January 2016 with Five Star Gymnastics as a level 4. At her first meet, the National Judges Cup Championships, Zoie won the vault title and earned bronze medals on floor and in the all around. Zoie concluded her season at the Kentucky State Championships where she won the vault and all around titles and took home silver medals on bars, beam, and floor.

Following her level 4 season, Zoie began training at Cincinnati Gymnastics. In January 2017, Zoie began her optional career as a level 7 at the Twistars Invitational. Here, Zoie earned the bronze medal on beam and in the all around. Zoie had a great and consistent level 7 season and went on to the Ohio State Championships where she placed fourth on beam and floor. From state, Zoie qualified to the Region 5 Championships where she won the bars and floor titles, concluding her season.

Zoie began her 2018 level 8 season at the Buckeye Classic where she won the floor title and placed second on bars. Zoie continued to improve throughout the season and had a fantastic meet at the Ohio State Championships and came home with gold medals on vault, beam, floor, and in the all around as well as a silver on bars. Zoie went on to compete at the Region 5 Championships and came away with a silver medal on vault and bronzes on bars and in the all around.

Competing another season of level 9 in 2020, Zoie began her season at the Jaycie Phelps Midwest Showdown. Although she was only able to compete floor, Zoie had a solid performance. Unfortunately, the season was cut short due to the COVID-19 pandemic.

Zoie kicked off her level 10 season at the Buckeye Classic. She had a great meet placing 4th on bars. Zoie continued to improve her all around score at the next 3 meets, including winning gold on beam and floor. She competed at the 2021 Ohio Level 10 State Championships where she won bronze on floor and placed 4th on bars, beam, and the all around. Qualifying her to the Region 5 Level 10 Regional Championships. Here, Zoie finished her first level 10 season with a 7th place finish on vault and 8th on floor.

Currently, Zoie trains 26 hours per week under coach Enrique Trabanino at Perfection Gymnastics School. In the future, Zoie's goal is to earn a scholarship to a division 1 school for gymnastics. 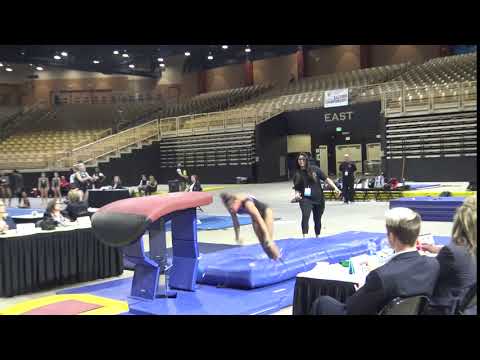 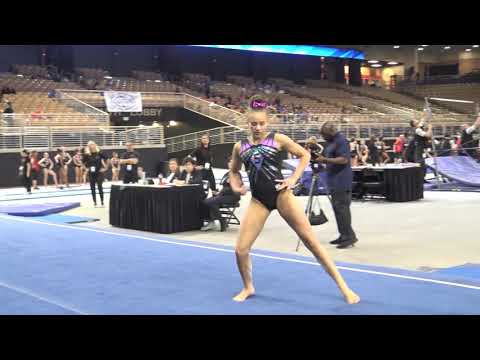