Victoria Cluck got her start in gymnastics when her mom saw an invitation for the grand opening of the WOGA Frisco gym. Victoria and her family attended the open house and Victoria became one of WOGA Firsco’s first enrollees at just three years old. Shortly after, Victoria was invited to join the team program. Victoria began competing in fall 2012 as a level 4, but went back to level 3 during the 2013 season due to the USAG skill/level change. As a level 3, Victoria went on the place third on bars and in the all around at the Texas North State Championships.

In 2016, Victoria competed two meets of level 6 winning second and third all around, respectively. Victoria then went on to compete level 7 for the rest of the season where she finished second on vault at the Texas State Championships and fourth on vault at the Region 3 Championships. Victoria opened up her 2017 level 8 season at the Texas Prime Meet where she finished sixth on bars in a tough age division. At the Texas State Meet, Victoria finished third on both vault and bars and placed sixth all around with a 38.150. At Region 3 Regionals, Victoria won the vault title and placed second on bars and in the all around.

Victoria’s first meet of her 2018 level 9 season was the California Grand Invitational where she won the vault title. Victoria remained undefeated on vault throughout the regular season and at the Texas Level 9 State Championships, she won the vault, bars and all around titles. At the Region 3 Championships, Victoria won the bars and all around titles and qualified to the Western National Championships. Victoria had another great meet at Westerns, winning vault and taking home the bronze medal in the all around. Shortly after her level 9 season concluded, Victoria went on to compete at the International Acension Gymnastics Competitions in the Netherlands. Victoria had a great meet and posted the highest beam score in the junior elite session.

Victoria began her 2019 Level 10 season at the Kurt Thomas Invitational where she took second on floor and in the all-around. Two months later at the Texas State Championships, Victoria won the vault title and placed fifth all-around. From state, Victoria qualified to the Region 3 Championships where she finished in the top ten on floor.

In 2020, Victoria began her season at the Metroplex National Elite Qualifier where she earned her senior elite compulsory score on three events. One month later, Victoria competed at the Everest National Elite Qualifier where she won the senior elite vault title. Following the Everest qualifier, Victoria decided to no longer train elite and instead focus on level 10. Unfortunately, shortly after, the season was canceled due to COVID-19.

Starting up again after the coronavirus shortened her 2020 season, Victoria began her 2021 Level Ten season with a bang at Kim Zmeskal's Texas Prime Meet in Irving, Texas, winning second on vault with a 9.850 on her new Yurchenko One-and-a-Half vault. At her home meet the WOGA Classic in Frisco, Victoria put up an even better showing, winning the vault title with a 9.900 and the balance beam title with a 9.100 while finishing second on floor exercise with a 9.325 for a 36.900 to earn second all-around. Cluck continued her run of dominant vaulting winning the vault title again a few weeks later in Tyler at the Rose City Classic with a 9.600 in addition to second place finishes on uneven bars (9.200), floor exercise (9.550), and in the all-around (37.050). After qualifying to another Texas State Championship, Victoria became the Level Ten state vault champion with a 9.725 and added a third-place finish on floor exercise courtesy of a 9.575 and booking her spot at the Region Three Championships again in Lubbock. Victoria had her best meet of the season at Regionals when it mattered most, booking her spot at Nationals in Florida in addition to winning another vault title with a 9.850 and a third-place finish on floor after a 9.625 and a fourth-place showing in the all-around with a 38.225 total. At Nationals in Daytona Beach, Victoria finished the best season of her career winning second on vault with a 9.775. Following the completion of her season, Victoria was named one of America's Top 100 on vault and a three-star recruit by College Gym News' new Recruiting Rankings.

Currently, Victoria trains 35 hours per week under coaches Sonia Haiou and Justin Laury at WOGA Frisco. In the future, Victoria’s goal is to earn a college scholarship to a top Division I NCAA Women's Gymnastics program.

Victoria's parents are her father Garrett Cluck and mother Laurie Cluck and she has one sibling, an older brother, Thomas Cluck, at UCLA. She was two pets- an English bulldog, Bentley, and a French bulldog, Rummy. Victoria can be reached via email at victoriac118@yahoo.com. 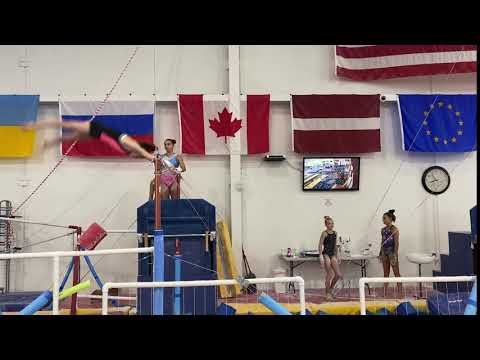 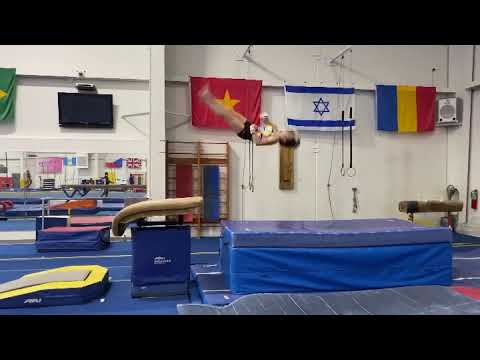 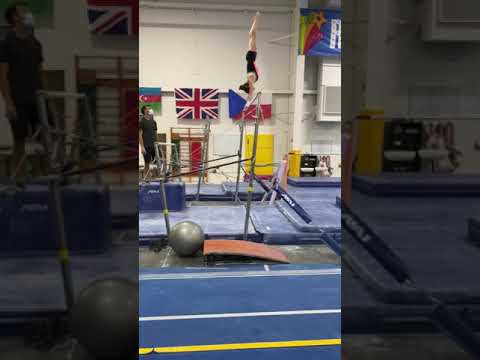 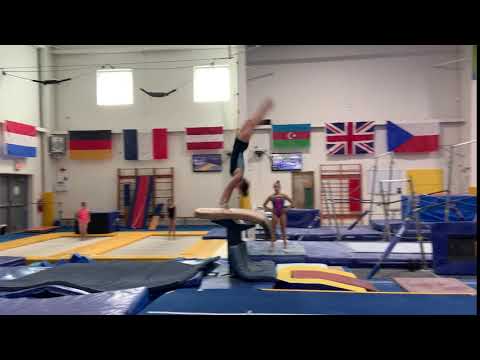 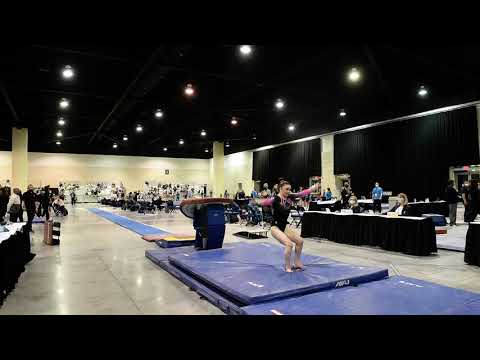 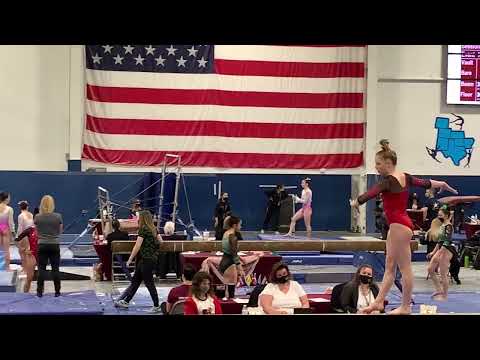 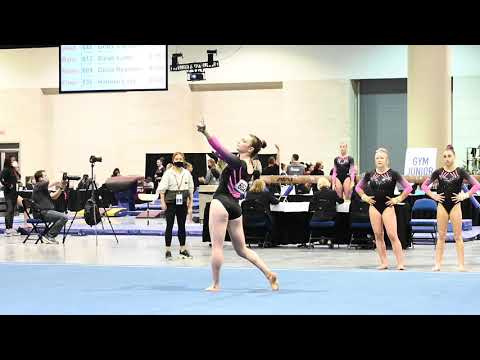 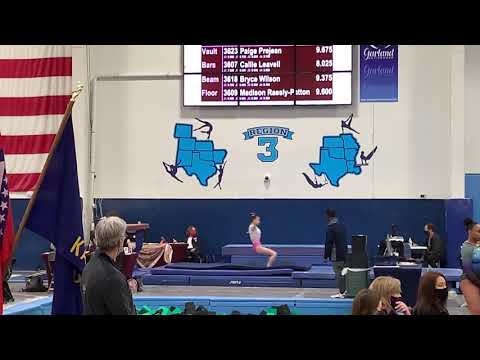 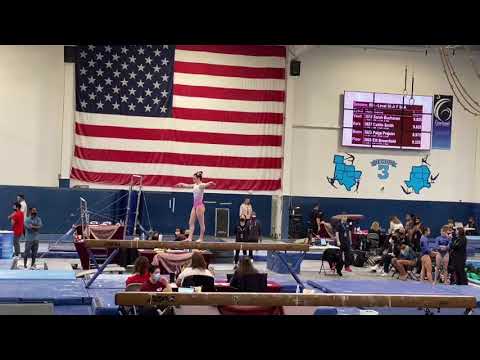