Tayte Hidy got her start in gymnastics at the age of five as her older sister was a competitive gymnast and Tayte wanted to be just like her. Tayte took to the sport right away and progressed quickly. In 2011, Tayte began competing as a level 3 with KIDS are TOPS Sports Center. Due to the USAG skill/level change, Tayte competed another season of level 3 during the 2014 season with Performance Gymnastics Academy and went on to win the bars and floor titles at the Ohio State Championships. As a level 4 during the 2014-2015 season, Tayte won the all around title at four of her meets. At state, Tayte came in second on bars and floor and fifth all around.

Following her 2015 level 4 season, Tayte and her family moved to Florida and Tayte began training at Harbor City Gymnastics. Tayte competed level 6 in 2016 and began her season at the Tampa Bay Classic where she won the vault title and came in second on beam, floor, and in the all around. In March at the Florida State Championships, Tayte finished fifth on beam and floor.

Tayte and her family moved back to Ohio following the 2016 season and Tayte began training at Performance Gymnastics Academy once again. As a level 7 during the 2017 season, Tayte kicked off her season at the Circle Of Stats Invitational, bringing home gold medals on beam, floor, and in the all around. Tayte had a fantastic level 7 season. At the Ohio State Championships, Tayte won the vault, bars, and all around titles. From state, Tayte moved on to the Region 5 Championships where she brought home gold medals on bars and in the all around as well as a silver medal on beam.

Coming off of a successful level 8 season, Tayte began her 2019 level 9 season at the Circle of Stars Invitational where she took second on bars and beam. Two months later at the Ohio State Championships, Tayte finished third on floor and fourth all around. For the third year, Tayte qualified to the Region 5 Championships. Here, Tayte took sixth all around, qualifying to represent Region 5 at the Eastern Championships. Tayte concluded her season at Easterns with a top 10 finish on floor.

Tayte competed her first year of level 10 in 2020. In February at the Blaine Wilson Sportsfest, Tayte won the bars title and came in fourth all around. Unfortunately, due to the COVID-19 pandemic, Tayte's season was cut short as USAG cancelled the remainder of the season.

Currently, Tayte trains 26 hours per week under coaches Olivia McDaniel and Jeanette Gallogly at Performance Gymnastics Academy. Tayte's goal for the 2021 season is to qualify to JO Nationals. In the future, Tayte hopes to earn a college scholarship for gymnastics.

Favorite Quote: "Everything negative- challenges and pressure- is all an opportunity for me to rise." 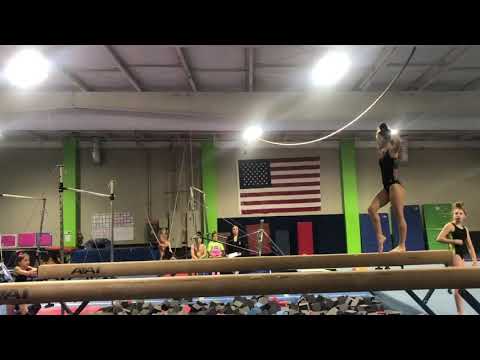 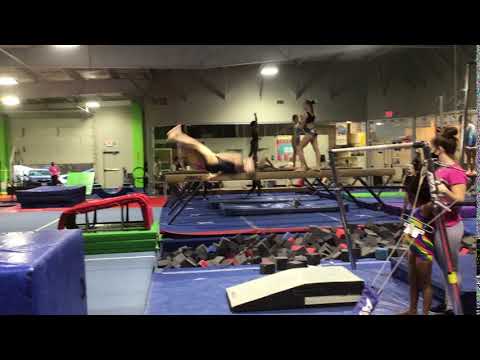 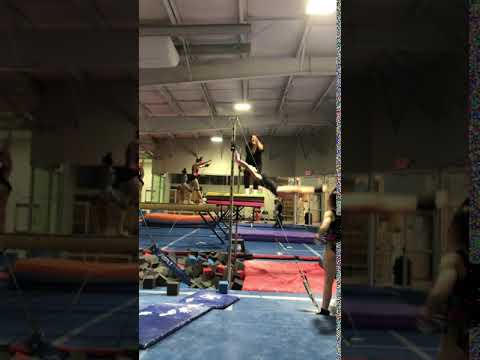