Stephanie Berger began gymnastics at the age of four in tumbling classes. Stephanie began competing at the age of six as a level 4 in 2009 with Brestyan’s Gymnastics. Stephanie competed level 5 in 2010 and placed second on beam and third on floor at the Massachusetts Level 5 State Championships. As a level 6 in 2011, Stephanie placed in the top 10 on all four events and the all around at State.

Stephanie came back strong for the 2019-2020 season and began her season at the Christmas on the Chesapeake Meet where she won the bars title and came in third on beam and all around.

Currently, Stephanie trains 27 hours per week under coaches Silvia and Mihai Brestyan at Brestyan’s Gymnastics in Massachusetts. Stephanie is verbally committed to The Ohio State University and will join the team in the fall of 2021.

Favorite Quote: "Be true to yourself." 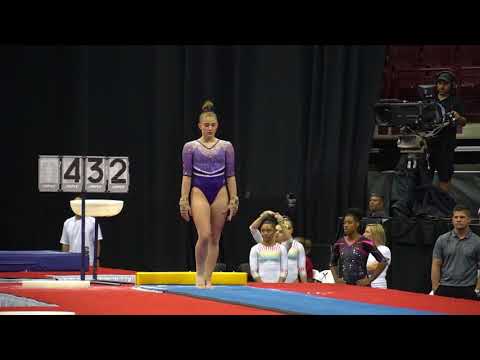 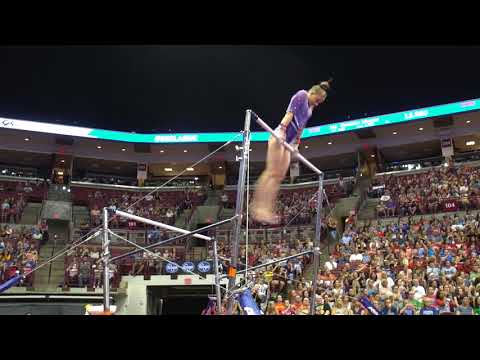 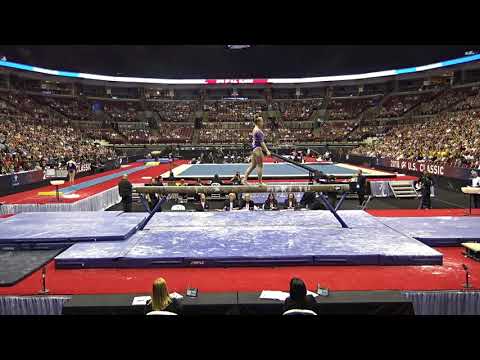 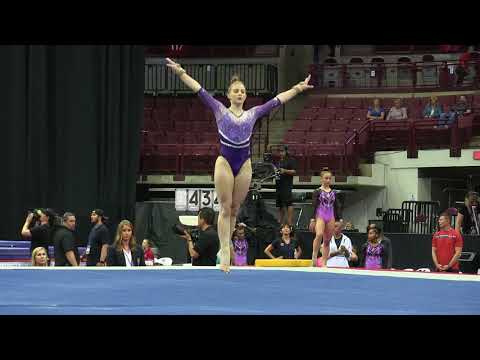