Sophie Schreiver began tumbling at the age of 4 and began training at Olympus Gymnastics at the age of 6. At Olympus, Sophie started in the recreational program and progressed quickly. Sophie began competing level 4 as a seven-year-old at the 2015 Crystal Cup where she placed third on beam. At the 2015 State Championships, Sophie finished first on vault, bars, floor, and in the all around. As a level 5 in 2016, Sophie placed third on floor, second on bars and in the all around, and first on vault. During the Summer of 2016, Sophie participated in TOPs Testing and made it to National Testing.

Sophie skipped level 7 and began competing level 8 in the Winter of 2017. Sophie had a great season and finished second on floor and third all around at the Utah State Championships, qualifying her to be a member of the Utah State Team at the Region 1 Championships. At Regionals, Sophie had the best meet of her level 8 season in a tough age division placing 11th all around with a 37.725. After her 2017 season, Sophie participated in TOPs testing and made the TOPs National B Team.

Sophie competed a second year of level 8 for the 2018 season and opened up her season at the Rocky Mountain Invitational where she won the bars, beam, floor, and all around titles. Sophie continued to have a great level 8 season and went on to win the beam and all around titles at the Utah State Championships. For the second year, Sophie made the Utah State Team for the Region 1 Championships. At Regionals, Sophie posted her best level 8 all around score with a 38.300 for sixth place. Sophie also came away with a silver medal on bars.

Sophie came into the 2019 unfortunately battling an injury and was only able to compete one level 9 meet where she competed bars. However, Sophie is expected to come back strong for the 2020 season.

Sophie began her 2020 season competing level 9 at the California Grand Invitational. Here, Sophie earned third on vault and floor. Sophie was able to compete five more meets before the season was unfortunately canceled due to COVID-19.

Sophie kicked off her level 10 season at Chow's 18th Annual Winter Classic where she place 5th on bars. She continued to improve on all events throughout the season placing top 5 on bars at almost every meet. Sophie competed in the 2021 Utah Level 10 State Championship. She placed 2nd on bars, 4th on beam, vault , and all around and 5th on floor. She ended her season at the 2021 Region 1 Level 10 Championships where she placed 7th on bars.

Currently, Sophie trains 28 hours per week under coaches Ryan Kirkham and Jessie McDonough at Olympus Gymnastics. Sophie's goal for her 2021 season is to qualify to the Level 10 National Championships. In the future, Sophie’s goal is to qualify elite and represent Team USA on the US National Team. Sophie also hopes to get a scholarship to compete in division one gymnastics.

Favorite Quote: "Everyone gets scared and everyone falls. The key is to get right back up and try again." - Shannon Miller 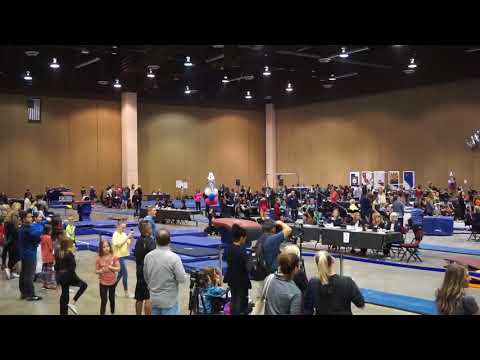 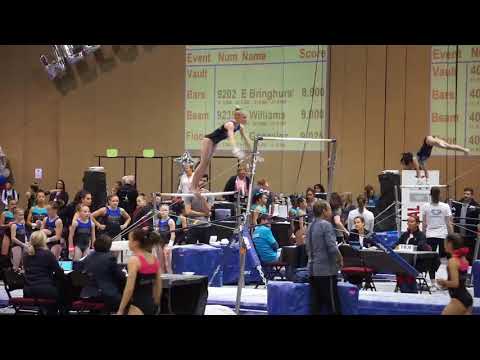 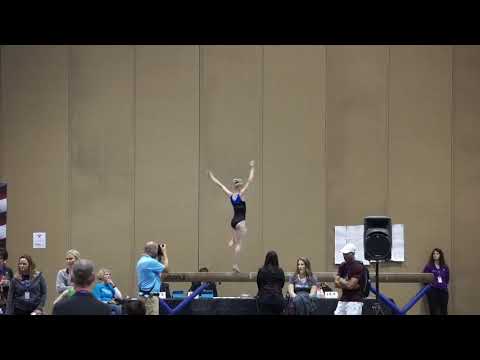 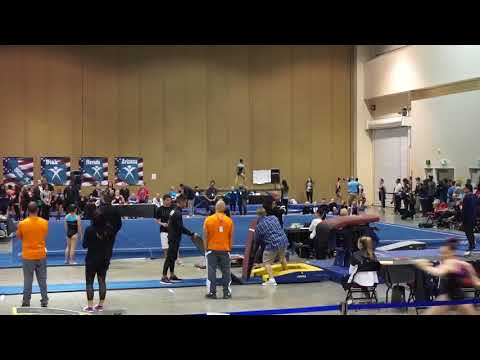