Sofia Minet Brienza began gymnastics at the age of five in classes at Zenith Gymnastics. Shortly after turning six, Sofia was invited to join the competitive team at Southeastern Gymnastics Academy. Sofia began competing in fall 2014 as a level 2 and had a great first season of competitive gymnastics as she finished third on floor at the North Carolina State Championships.

Sofia began her last season of compulsories in fall 2017 as a level 5. Sofia had a great opening to her season at the Stinger Challenge where she came home with gold medals on bars, beam, and in the all around. Sofia closed her fantastic level 5 season at state where she won the beam title.

Sofia began her optional career in February 2018 as a level 6 at the Greensboro Invite where she won the bars title and came in second all around. Sofia improved at each meet throughout the season and finished as the North Carolina State vault, beam, and all around champion. Sofia also advanced to the Region 8 Championships as a member of the North Carolina State Team where she had her best performance of her season and won the bars title and finished fourth all around with a 38.425.

Competing level 8 in 2020, Sofia began her season at The Gala where she won the bars title and finished third all around. Sofia continued to improve throughout the season and had her best performance of the season at the Charleston Cup where she earned silver medals on bars, beam, floor and took third in the all around.

Favorite Quote: "And though she be but little, she is fierce." - William Shakespeare 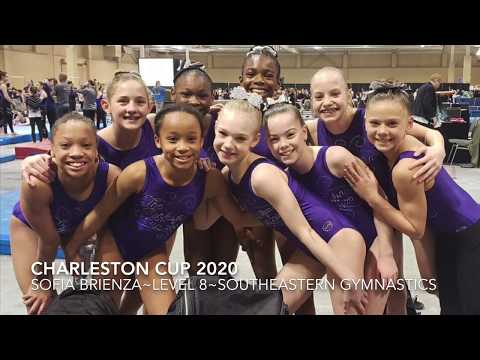 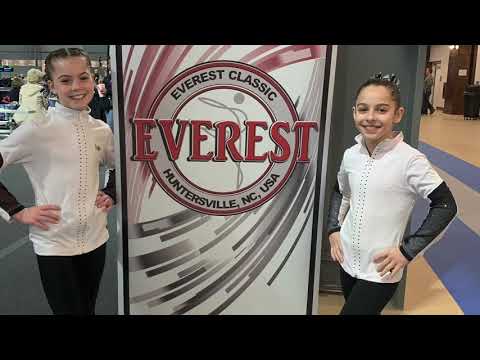 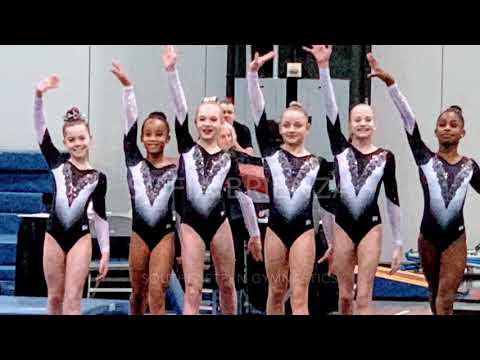 Toe On Toe Off

Back Handspring Swing Down