Sage Melkonian began gymnastics at the age of seven after being enrolled in a recreational class. One year later, Sage was invited to join the team at Gymnastics Nevada and has loved gymnastics ever since. Sage began competing during the 2014-2015 season as a level 3. At her first meet, Sage came home with gold medals on vault and in the all around as well as silvers on bars, beam, and floor. Sage finished her first competitive season at the Nevada State Championships where she finished in the top 5 on vault, bars, beam, and in the all around.

Following her 2015 level 3 season, Sage began training at Flips USA Gymnastics. In December 2015, Sage competed one meet of level 4, and then moved on to compete level 5 during the spring 2016 season. Sage had a solid level 5 season where she finished at state in the top 10 on bars.

Sage began her optional career as a level 7 in 2017 at the Lady Luck Invitational where she finished second on bars and beam and third all around. Sage continued to improve throughout the season and finished as the Nevada State floor champion and qualified to the Region 1 Championships where she won the bars title and finished third on floor and in the all around.

As a level 8 during the 2018 season, Sage opened up her season at the Flips Invitational where she placed second on beam and in the all around. At the Nevada State Championships, Sage placed third on vault and moved on to the Region 1 Championships where she had her best meet of her season. At regionals, Sage won the bars title and came in second on vault.

Competing her first year of level 10 in 2020, Sage began her season at the SCEGA California Classic where she finished third on floor and fourth all around. Sage was able to compete four more competitions before the season was unfortunately canceled due to COVID-19. At all four of these remaining meets, Sage finished in the top three in the all around and won the all around at two of these meets.

Currently, Sage trains at South Coast Gymnastics. In the future, Sage's goal is to earn a college scholarship to a division 1 school for gymnastics. 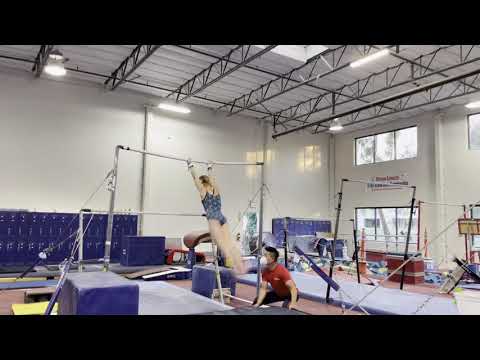 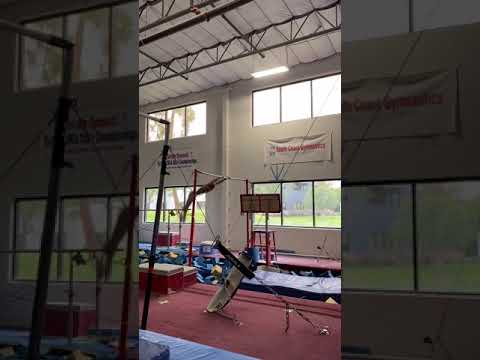 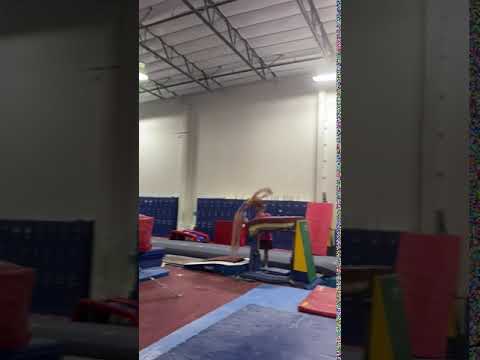 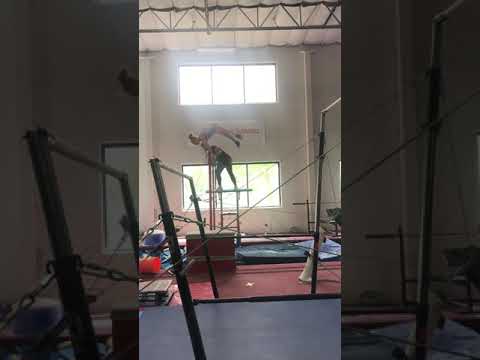