Ryenn Woods got her start in gymnastics at the age of seven in recreational classes. As Ryenn progressed through her classes, she loved the sport even more and was eventually invited to join the team program at Edge Gymnastics in Dublin, CA. Ryenn began competing in the fall of 2014 as a level 3 at 9 years old. In her first year of competitive gymnastics, Ryenn finished sixth on floor at the NorCal North State Championships.

As a level 4 in 2015, Ryenn began her season at the Stars Challenge where she came in second on bars and beam. In November, Ryenn brought home silver medals on beam and floor at the NorCal North State Championships. Ryenn competed her last season of compulsories in 2016 as a level 5. She finished her season winning the all around title at state.

Ryenn began her optional career during the winter-spring season of 2017 as a level 7. She competed her first meet in January at the Black Tie Meet and finished seventh on bars. Ryenn went on to win the floor title and finish second on beam at the NorCal State Championships. From state, Ryenn qualified to the Region 1 Championships where she took third on floor.

Following her 2017 level 7 season, Ryenn began training at Airborne Gymnastics. Ryenn competed level 8 in 2018 and had a great season, earning second on beam, floor, and in the all around at the NorCal State Championships. Ryenn concluded her season at regionals with a second place finish on floor.

For the 2021 season, Ryenn began training at SCEGA Gymnastics. She started the season off winning gold on beam at the Fiesta Bowl Invitational. Ryenn qualified to the Level 10 SoCal State Championships. Here she placed top 4 on floor, won bronze on bars and beam, and silver on vault and in the all around. Ryenn finished her 2021 season one month later at the Region One Championships where she placed top 5 on floor. She walked away with a gold medal on bars and silver on beam and in the all around. 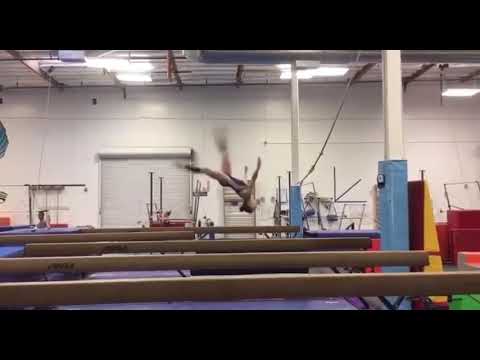 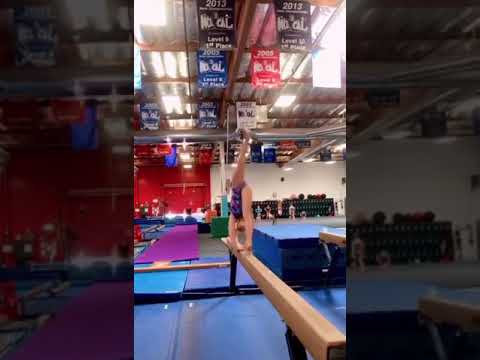 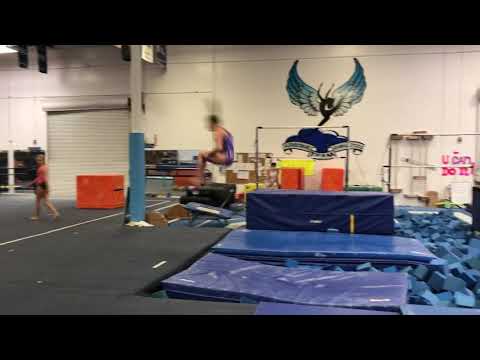 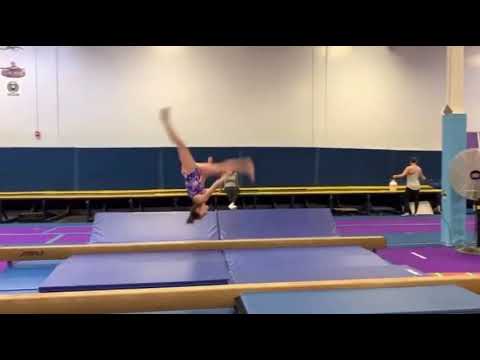