Riley Carman got her start in gymnastics in mommy and me classes just after turning one, as on her first birthday, Riley jumped out of her crib. Riley loved being in the gym and began competing at the age of seven as a level 3 with Columbus Gymnastics Academy. After competing two meets of level 3 during the 2013-2014 season, Riley competed level 4 for the remainder of the season and finished sixth on floor and in the all around at the Ohio State Championships.

Following her level 4 season, Riley tested out of level 5 to compete level 7 during the 2015 season. As a level 7, Riley finished ninth on bars at state. After her level 7 season, Riley began training at Gym X-Treme Gymnastics. Riley competed level 8 during the 2016 season. At her first met, she won the floor and all around titles. In March at the Ohio State Championships, Riley took second on vault and fifth all around, qualifying to the Region 5 Championships. Riley concluded her season at the Region 5 Championships earning bronze medals on vault and in the all around.

During the summer of 2016, Riley participated in TOPs Testing and qualified to TOPs National Testing as one of the top 100 ten year olds in the country. Riley competed her first level 9 meet in December 2016 at The Cup where she won the vault, bars, and all around titles. Three months later at state, Riley finished in the top 10 on vault, beam, floor, and in the all around. In April at the Region 5 Championships, Riley took fifth on bars and sixth in the all around, earning a spot on the Region 5 team at the Eastern Championships. At Easterns, Riley earned medals on vault and bars.

Riley competed her first year of level 10 during the 2017-2018 season and began her season at the Rock-N-Roll Classic in December where she finished fourth on bars and fifth all around. Riley continued to improve throughout the season and went on to take sixth on beam at state. Riley concluded her season one month later at the Region 5 Championships with a solid competition.

Riley began her 2021 level 10 season at the Stateline Showdown where she had a great meet, winning the vault, bars, floor, and all around titles. Two months later at the Ohio State Championships, Riley earned a bronze medal on vault. Riley concluded her season three weeks later at the Region 5 Championships where she finished third on bars.

Favorite Quote: “Work so hard that one day your signature is called your autograph.” 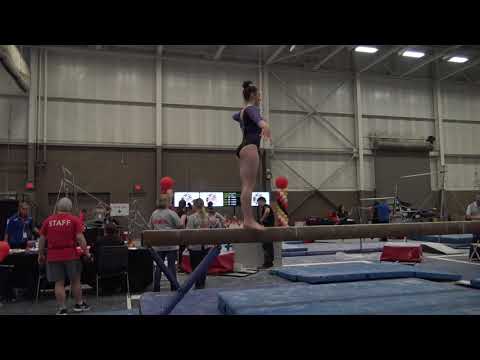 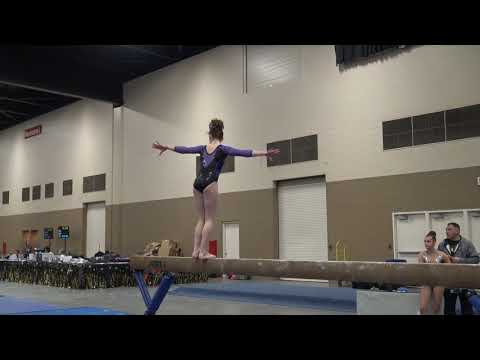