Piper Ed got her start in gymnastics at the age of four in a preschool class and immediately loved it. Piper was eventually invited to join the pre-team and competed in her first meet at the age of five as an Xcel Bronze with Olympia Gymnastics. In her first season of competitive gymnastics, Piper won the vault, beam, and all around titles at the North Carolina State Championships. Piper also made it to the Region 8 Championships and came home with a gold medal on bars and a silver medal on floor. In 2015, Piper competed Xcel Silver and went on to win the beam and floor titles at the North Carolina State Championships. Piper qualified to the Region 8 Championships for the second year in a row and won the floor and all around titles.

After competing Xcel Silver, Piper began training at Kozeev's World of Gymnastics. In the fall of 2015, Piper tested out of levels 4 and 5 to then compete level 6 during the 2016 season. In her first level 6 meet, Piper finished fourth on beam. One month later, Piper competed at the South Carolina State Championships where she took sixth on vault and floor.

Piper kicked off her 2018 level 8 season at the OZONE Invitational where she finished third on floor. Unfortunately, at her next meet, Piper got injured and had to miss out on the rest of the season. Piper came back to compete level 8 in November of 2018 at the Crown of the Carolinas Meet. Piper finished second on bars here. Piper competed level 8 again in 2019 but was unable to finish her season.

After unfortunately missing out on the remainder of her 2019 season, Piper began training at First in Flight Gymnastics to compete level 9 during the 2020 season. Piper competed her first level 9 meet in January at the Tampa Bay Turners Invite and came home with gold medals on bars and beam as well as a silver in the all around. Piper was able to get three more meets in during the season before the season was canceled due to COVID-19. In 2021 Piper was able compete at the North Carolina State Championships where she earned bronze on bars, beam & AA. She concluded her season at the Region 8 Championships placing top 5 on bars and top 20 all around.

Currently, Piper trains 25 hours per week under coaches Trevol Williams & Elke Williams at First in Flight Gymnastics. Piper's goals for her 2022 level 9 season are to score a 9.5 on each event, qualify for the Region 8 Championships, and Qualify for Easterns. In the future, Piper hopes to earn a full atheltic scholarship to a division 1 school.

Favorite Meet: All of Them

Favorite Quote: "Hard days are the best days because that's when champions are made." 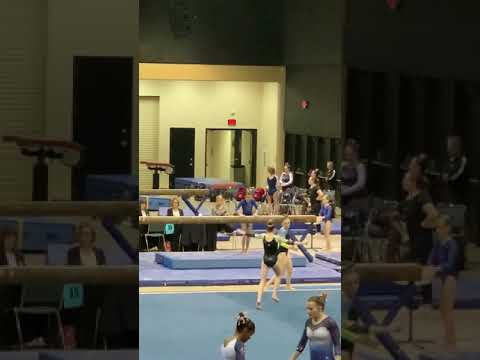 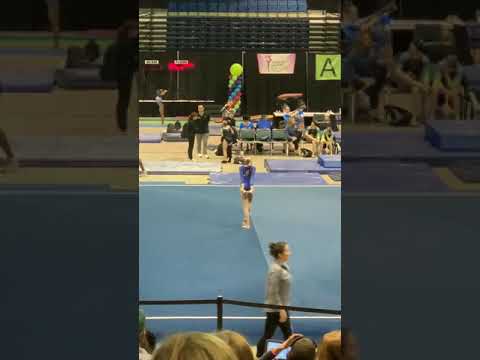