Olivia Choi got her start in gymnastics at 18 months old in mommy and me classes. Olivia loved being in the gym from the start and worked her way through recreational classes and into the team program at Gymnastics East.

Olivia began competing in January 2015 as a level 2. Olivia competed four meets of level 2 during the spring 2015 season and then went on to compete level 3 during the 2015-2016 season. As a level 3, Olivia came in third on vault, beam, and in the all around at the Washington State Championships.

Competing level 4 during the 2016-2017 season, Olivia began her season at the Candy Corn Classic where she finished third on bars and fifth all around. In April at the Washington State Championships, Olivia came in fourth on beam. Olivia competed three meets of level 5 during the fall of 2017 and then went on to compete level 6 during the second half of the season as a level 6. Olivia had a great first season as an optional, and earned a silver medal on bars as well as a bronze in the all around at the Washington State Championships.

Olivia kicked off her 2018-2019 level 7 season at the NAWGJ Washington Holiday Critique Meet. Here, Olivia won the beam title and came in third on floor. Olivia had her best meet of her season at the Charity Choice Invitational where she won the bars title and took second on beam and in the all around. One month later at the Washington State Championships, Olivia came in fifth on bars.

Currently, Olivia trains 22.5 hours per week under coach Cale Robinson at Ascend Gymnastics Center in Woodinville, WA. Olivia hopes to continue to compete in the sport she loves, gymnastics, and eventually earn a college scholarship for gymnastics. 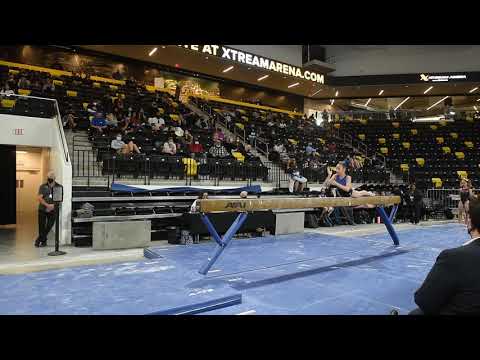 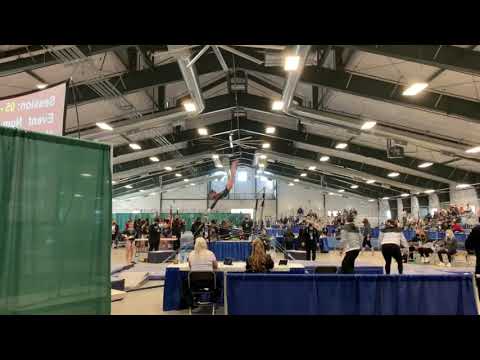 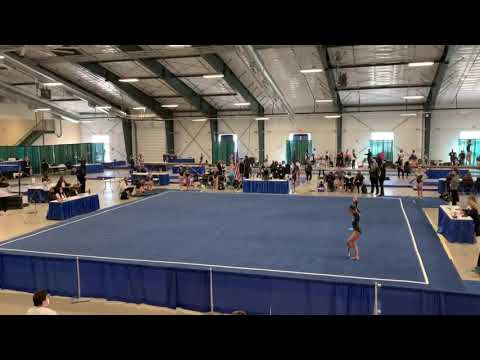 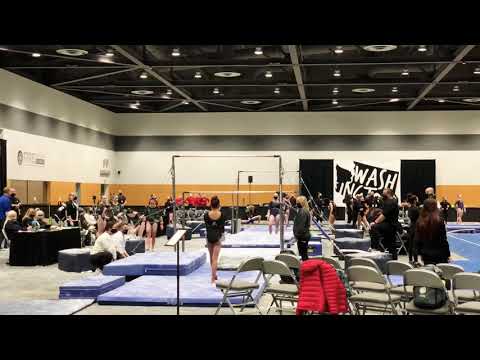