Olivia Buckner started gymnastics in a tumbling class at the age of four, and when she began excel in the class, Olivia’s parents decided to put her in a full gymnastics class at the age of seven and soon after, Olivia began competing level 4 with Olympus Gymnastics. After her first season as a level 4, Olivia competed one meet of the “old” level 5 and then competed one season, in 2014, as Xcel Platinum. In Xcel, Olivia qualified to the Region 1 Championships where she placed fourth on floor.

In 2015, Olivia switched back to the JO Program and competed the “new” level 5 and had a great season. Olivia’s optional season began as a level 7 at the 2016 All American Hot N Ready where she took home the beam, floor, and all around titles. At the 2016 Utah State Championships, Olivia placed second on bars and placed first on floor and in the all around. Olivia qualified to the 2016 Region 1 Championships as a member of the Utah State Team. At Regionals, Olivia placed in the top 10 on all four events and in the all around. For the 2017 season, Olivia competed level 8 and had another fantastic season. At the Brestyan’s Las Vegas Invitational, Olivia had a clean sweep and took home five gold medals. Olivia had a great State Meet as well, placing second on vault and floor and winning the beam title. Olivia’s 2017 season closed at the 2017 Region 1 Championships where she placed second on vault and in the all around and won the floor title.

Olivia kicked off her 2019 level 10 season at the Lady Luck Invitational where she won the floor title. Two months later at the Utah State Championships, Olivia had a great meet, taking a silver on bars and bronze medals on beam and in the all around. From state, Olivia qualified to the Region 1 Championships where she finished second on floor and eighth all around, qualifying as an alternate to the JO National Championships.

As a second year level 10 in 2020, Olivia began her season at the Metroplex Challenge where she finished third on beam. Olivia improved her all around score at each and every meet throughout the season and had her best meet at the Epic Invitational where she won the all around title with a 37.750. Unfortunately, due to the COVID-19 pandemic, Olivia's season was cut short as the remainder of the season was canceled.

Currently, Olivia trains 22.5 hours per week under coaches Ryan Kirkham and Jessie McDonough at Olympus Gymnastics. Olivia's goal for her 2021 season is to score a 38.0 in the all around and have an overall consistent season. In the future, Olivia to earn a college scholarship for gymnastics.

Favorite Quote: "Don't wait for the perfect moment. Take that moment, and make it perfect." 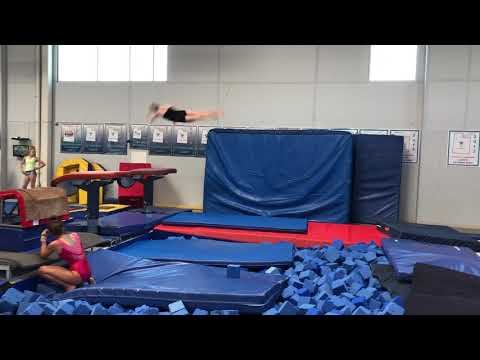 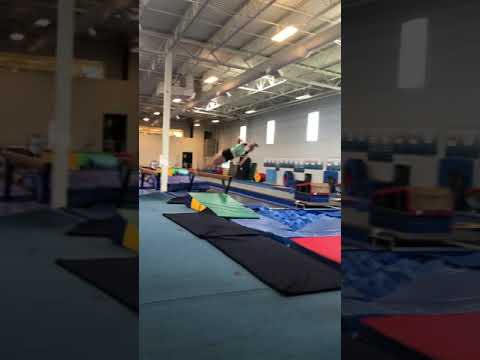 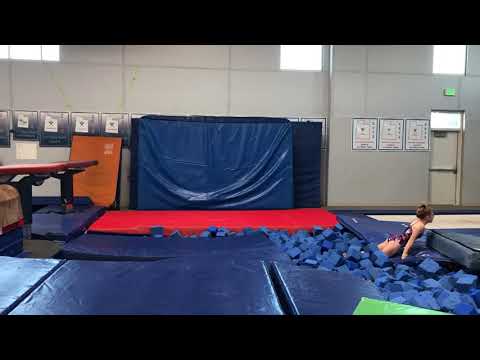 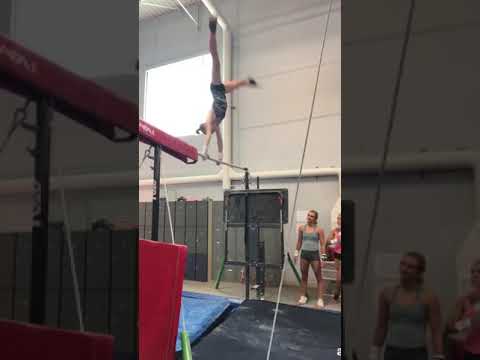