Mia Albert got her start in gymnastics at the age of six after she attended a gymnastics birthday party and loved being in the gym! Mia began competing soon after beginning gymnastics as an Xcel Bronze. Mia won the bars title and came in second all around at the South Carolina State Championships. Mia also competed at AAU Southern Regionals and Age Group Nationals as an Xcel Bronze. At Southern Regionals, Mia won the vault title and took second all around. At nationals, Mia won the vault, beam, floor, and all around titles. During the summer of 2016, Mia participated in TOPs National Testing and made the TOPs National Diamond Team, the highest achievement for seven year olds.

Following her Xcel Bronze season, Mia switched to the JO program and competed level 4 during the 2016-2017 season. As a level 4, Mia finished fifth on bars at the South Carolina State Championships. Mia participated in TOPs Testing for a second year during the Summer of 2017 and qualified to TOPs National Testing as one of the top 8 year olds in the country. In the fall of 2017, Mia tested out of level 5.

Mia began her optional career in January 2018 as a level 6. At her first meet of the season, Mia finished third on floor and in the all around. Mia competed one more meet of level 6 before she competed the remainder of the season as a level 7. In March at the South Carolina State Championships, Mia concluded her season with a fifth place finish on bars. Mia took part in TOPs Testing for a third year in 2018 and once again made it to National Testing.

Competing level 8 during the 2019 season, Mia began her season at the Ultimate Beach Classic where she took fourth all around. After this meet, Mia began training at Rock Hill Gymnastics. At state, Mia finished fourth on bars and beam. During the summer of 2019, Mia participated in TOPs Testing for her fourth year in a row and once again made National Testing. Unfortunately, just weeks before National Testing, Mia fractured her ankle and was unable to compete.

Mia competed a second year of level 8 in 2020 and began her season at the Rock Hill Invite where she won the bars title. Unfortunately, due to the COVID-19 pandemic, Mia's season was cut short as the remainder of the season was canceled. Mia was able to compete 2 meets in her 2021 season as a level 9.

Currently, Mia trains at Georgia Elite Gymnastics. Mia's goal for the 2022 season is to compete level 9 In the future, Mia hopes to earn a college scholarship to a division 1 school for gymnastics.

Favorite Quote: “I can do all things through Christ who strengthens me.” 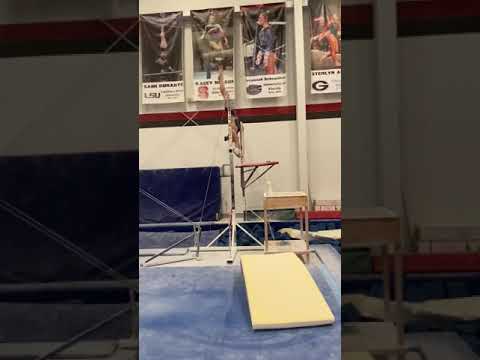 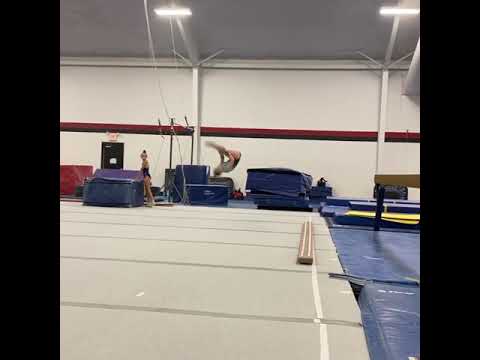 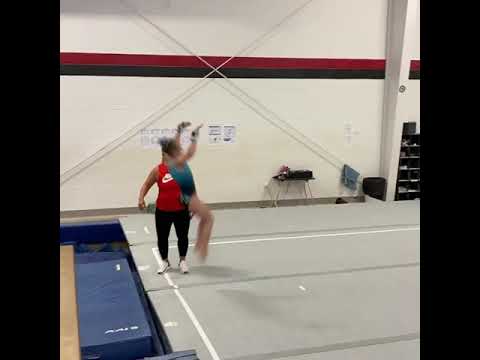 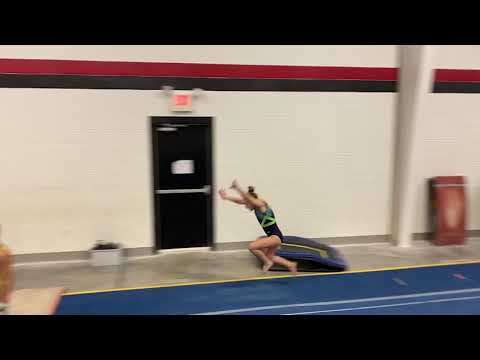