Madisyn (Mads) Alemany got her start in gymnastics at the age of 3 when her baby brother was born as an activity to get out of the house. Madisyn instantly fell in love with the sport and began competing as a level 2 with Precision Gymnastics at age five. After her level 2 season, Madisyn began training with Jersey Shore and competed in her first level 3 meet in October 2014 where she won the all around. Madisyn continued to improve throughout the season and went on to place second all around at the New Jersey State Championships with a 38.075. She also took home the silver medal on beam with a 9.775.

As a level 8 in 2018, Madisyn began her season at the Kick-Off Invitational where she won the vault, bars, and all around titles. At her next meet, the Brestyan’s Las Vegas Invitational, Madisyn won the beam, floor, and all around titles. Madisyn continued to improve her all around score throughout the season and qualified to the Region 7 Championships where she placed fifth all around. Following the end of her level 8 season, Madisyn traveled to Tacoma, WA to compete in the National Elite Qualifier in the Hopes 10-11 division. Although Madisyn missed her qualifying score, she earned third place on vault, beam, floor, and in the all around.

In December of 2018, Madisyn competed at the Parkettes Elite Compulsory Qualifier. Here, Madisyn earned her Hopes 10-11 compulsory score for the 2019 season. In February, Madisyn competed at the Buckeye National Elite Qualifier. Madisyn had a strong showing at this meet, finishing second on vault and third on floor. Following this meet, Madisyn began training at Bright Stars Gymnastics. Madisyn concluded her season at the KPAC Cup where she finished in the top 5 on vault, beam, floor, and in the all around.

Madisyn began her 2020 season competing level 9 at the Star Struck Invitational. In February, Madisyn competed in the Brestyan's Las Vegas Elite Compulsory Qualifier where she earned her Hopes 12-13 compulsory score. Three weeks later, Madisyn competed at the KPAC National Elite Qualifier. Here, Madisyn had a great meet and finished fourth on vault. Unfortunately, due to the COVID-19 pandemic, Madisyn's season was cut short as the remainder of the season was canceled.

Madisyn began her 2021 season competing level 9 at the Star Struck Invitational where she won the vault title and came in third on bars and in the all around.

Currently, Madisyn trains 22 hours per week under coaches Lexi Matus and Maribeth Mrugalski at Bright Stars Gymnastics. Madisyn's goal for her 2022 season is to qualify to the Region 7 Championships and Eastern Championships. In the future, Madisyn hopes to earn a spot on the US National Team and earn a scholarship to a division 1 school for gymnastics. 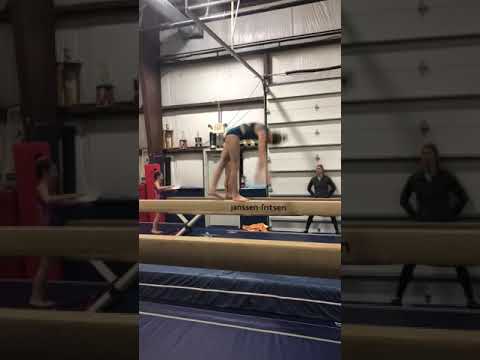 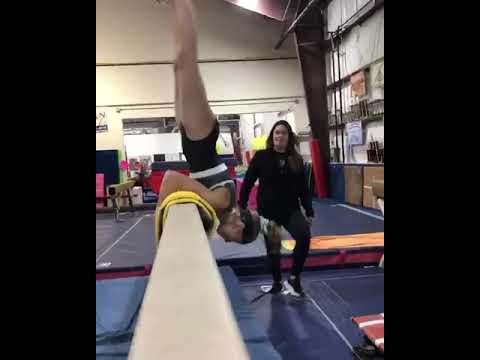 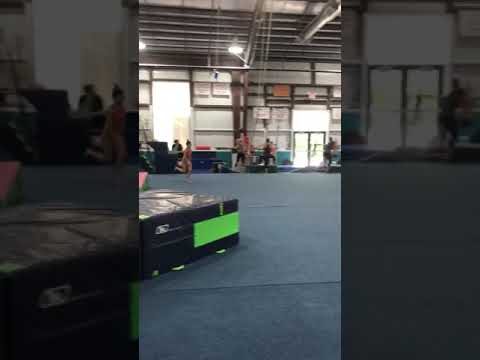 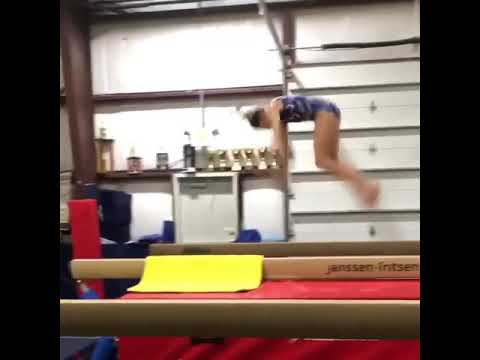