Lyza Mosier got her start in gymnastics at the age of five in a recreational class with her sister. After just one day of gymnastics, Lyza was hooked and she never looked back. Lyza began competing at the age of seven as an Xcel Silver with Gymnastics Academy of Atlanta. In her first year of competitive gymnastics, Lyza won the all around title and came in second on vault and floor at the Georgia State Championships.

Following her Xcel Silver season, Lyza switched to the JO program and tested out of levels 4 and 5 during the spring of 2018. Lyza then went on to compete level 6 during the 2018-2019 season. At her first level 6 meet, Lyza won the bar title with a 9.725. In March at the Georgia State Championships, Lyza earned a bronze medal on bars and finished fourth all around. From state, Lyza advanced to the Region 8 Championships where she concluded her season finishing fifth all around.

Coming off of a great level 6 season, Lyza skipped level 7 to compete level 8 in 2020. Lyza began her season at the Atlanta Crown Invitational. Here, Lyza took second on floor. Lyza had her best meet of her season at the Atlanta's Paws for a Cause Invitational where she earned second on beam and floor on bars, floor, and in the all around. Unfortunately, due to the COVID-19 pandemic, Lyza's season was cut short as the remainder of the season was canceled.

Lyza kicked off her 2021 season as a level 9 at the Hilton Head Invitational where she earned silver medals on bars and AA. A month later she competed at the Spring Break Out meet winning silver medals on all events and all around. She improved throughout her season qualifying to the Georgia State Championships where she took home the bronze title on beam. Lyza concluded her season at the Region 8 Championships placing top 20 AA.

Currently, Lyza trains 30 hours per week under coach Jorgen Falk at Georgia All-Stars Gymnastics. Lyza's goal for the 2022 season is to qualify Hopes. In the future, Lyza hopes to be a Georgia GymDog.

Favorite Quote: "Tough times don't last, tough people do" and "push yourself, because no one else is going. to do it for you." 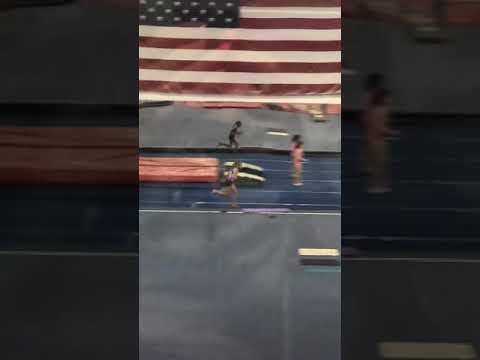 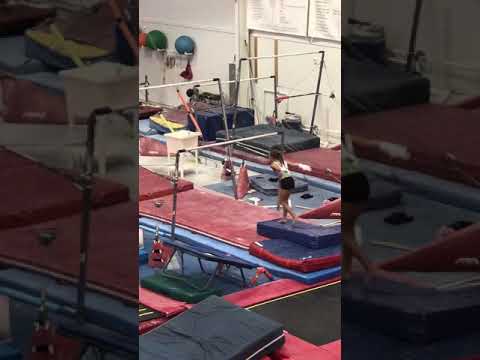