Logan Vaughn got her start in gymnastics at the age of three after watching her cousin Jahnae do gymnastics and wanting to follow in her footsteps. By the age of seven, Logan began competing as a level 2 and then went on to compete level 4 a few months later. At her first level 4 meet, the Tim Weaver Battlefield Invitational, Logan finished in the top 5 on vault, bars, floor, and in the all around. Logan had her best meet of her season at the Handsprings for Hope Invitational where she won the vault, bars, floor, and all around titles. Logan concluded her season in May 2019 at the Pennsylvania State Championships where she had a solid competition.

Logan began competing level 5 in November 2019 and at her first meet came away with the floor and all around titles. Logan was able to compete three more meets before the season was unfortunately canceled due to COVID-19.

Logan began her optional career in November 2020 as a level 7. At her first meet, Logan had a fantastic competition and came home with the beam and all around titles. At her next four meets, Logan won the all around titles.

Currently, Logan trains 15 hours per week under coaches Gabriela Ganescu and Kevin Goodwin at Skyline Gymnastics. Logan's goal for her 2020-2021 season is to score a 37.00 in the all around. In the future, Logan hopes to earn a college scholarship for gymnastics.

Favorite Meet: Flipping With The Stars

Favorite Quote: "Stay ready and you don't have to get ready." 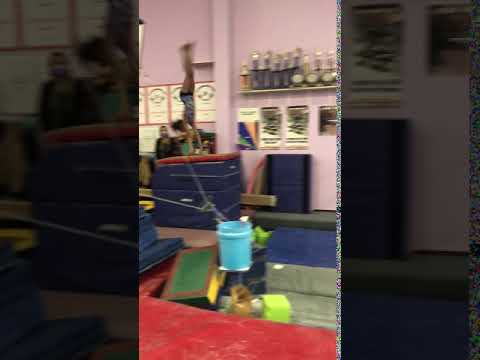 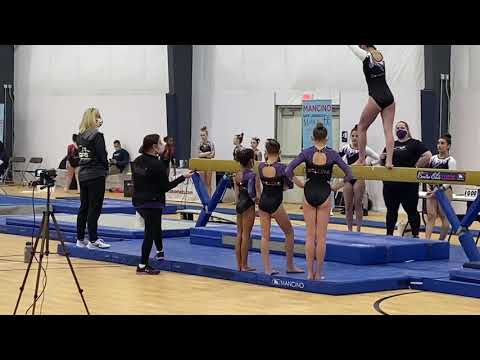 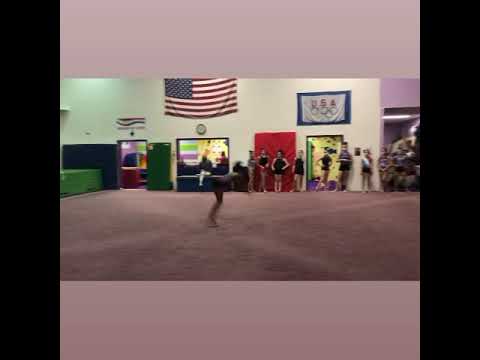 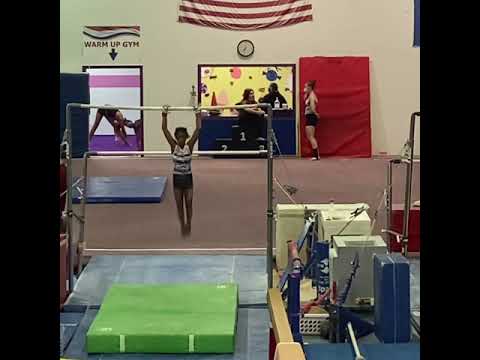