Lexi Vanderlinde got her start in gymnastics at the age of five in recreational classes at Auburn Gymnastic Center. Lexi took to the sport right away and was soon after invited to join the team program at Auburn. In the winter for 2017, Lexi began competing as a level 3 and made it to the South Sectional Championships where she finished fifth on vault. Lexi competed a second season of level 3 in 2018 and won the vault title at the Washington State Championships. During the summer of 2018, Lexi participated TOPs Testing and made the TOPs National Diamond Team as one of the top 50 seven-year-olds in the country.

During the fall of 2018, Lexi tested out of level 4 and level 5. Lexi began her optional career in February 2019 as a level 6 at the Charity Choice Invitational where she won the beam title and finished fifth on floor. Lexi improved throughout the season and went on to earn bronze medals on floor and in the all around at the Washington State Championships. Lexi participated in TOPs Testing for the second year in a row during the Summer of 2019. From state testing, Lexi qualified to National Testing where she finished her TOPs Season as one of the top 8-year-olds in the country.

As a level 7 during the 2019-2020 season, Lexi began her season at the NAWGJWA Reindeer Games and took second on beam. Lexi had her best meet of her season at the Emerald Team Challenge where she finished second on floor and fourth all around. Unfortunately, due to the COVID-19 pandemic, Lexi's season was cut short as USAG cancelled the remainder of the season.

In 2021 Lexi kicked off her season at the Brestyan's Invitational meet as a level 7 where she placed second on beam. She then competed at the Great West Gym Fest in Idaho, There she placed first on vault, beam and bars with a big 9.825. She placed Silver in the all around with her first 38.00 and highest score of her season. In March, Lexi scored a 9.8 on floor at the Battle Under the Big Sky meet. She then competed in the 2021 Washington Optional State Championships where she placed silver on bars, silver on floor, gold on beam with a 9.8 and bronze in the all around. Lexi then finished her 2021 season at the Region 2 Championships where she finished first on floor. During the summer of 2021, Lexi participated in TOPs state testing where she qualified to TOPs National testing & made TOPs National team.

Lexi began her 2021-2022 season as a level 8 at Reindeer Games. She then competed at the California Grand meet where she earned silver medals on vault, beam and AA.

Currently, Lexi trains 35 hours per week under coaches Sarah Korngold, Brett Wargo, Lauren Phelps and Chris Pietre at Ascend Gymnastics Center in Auburn, WA. Lexi hopes to make a TOPs Developmental Camp and score a 38.00 in the all around next season. In the future, Lexi's goal is to earn a college scholarship for gymnastics.

Favorite Quote: "If you can do gymnastics, you can do anything." -Aly Raisman 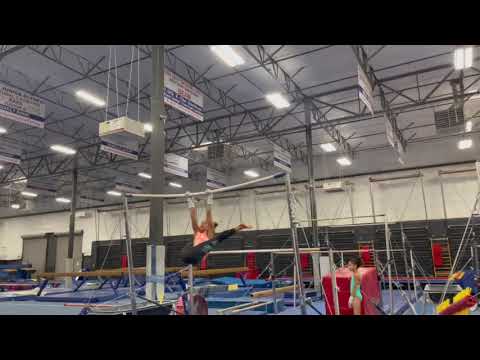 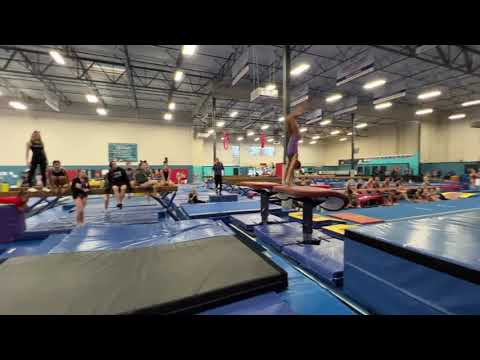 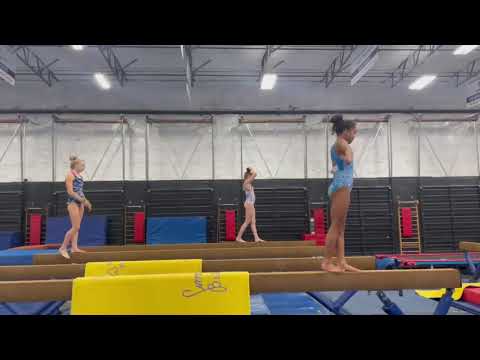