Lexi Arredondo got her start in gymnastics at 20 months old in a tumble bears class and never stopped flipping. By the age of four, she was invited to join the trampoline & tumbling (T&T) team at Midwest Training Center.

Currently, Lexi trains 18.5 hours per week under coaches Oleg Fedesov and Hannah Grunewald at Midwest Training Center. Lexi's goals for the near future are to compete her 5 double trampoline routine and her double pike in her tumbling pass. Later in her career, Lexi hopes to compete at World Age Groups in all 4 events and go to the Olympics for trampoline. 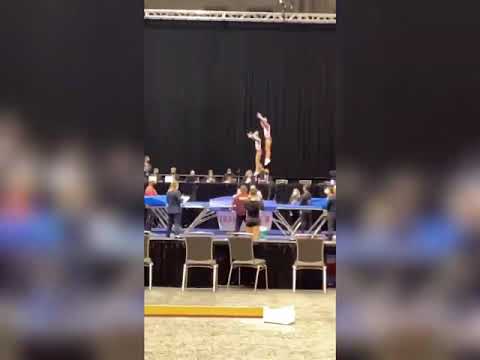 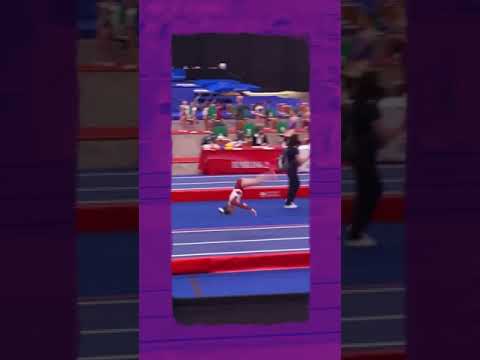 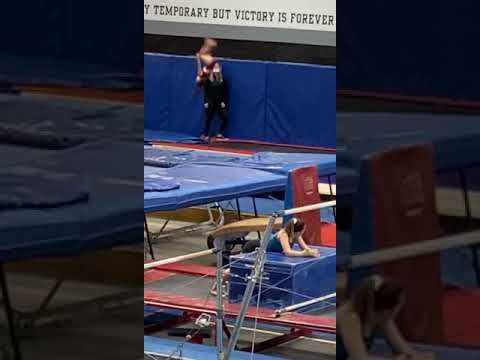 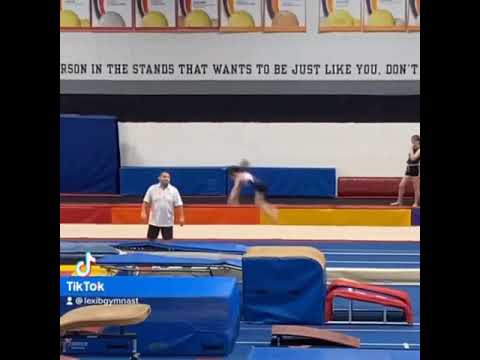