Laken Sooy got her start in gymnastics at the age of six in gymnastics classes. Laken took to the sport right away and progressed quickly. In 2013, Laken began competing level 4 and went on to win the beam title and take second all around at the Ohio State Championships. Laken competed a second season of level 4 during the 2014 season due to the USAG skill/level change and finished first on vault and fourth all around at state. Laken finished up her compulsory season in 2015 as a level 5 and went on to win the bars, beam, floor, and all around titles at the Ohio State Championships.

Laken began her optional career in December 2015 as a level 7 and kicked off her season at The Cup where she won the beam, floor, and all around titles. At her next four meets, Laken won the all around title at each meet. Then in March at the Ohio State Championships, Laken won the bars title and finished third on floor and in the all around. Laken finished up her season at the Region 5 Championships and came home with a fifth place finish on bars and a sixth place all around finish.

Coming off of a stellar level 8 season, Laken began her 2018-2019 level 9 season at the Ron Ganim Legends Invitational where she took eighth all around. Three months later at the Ohio State Championships, Laken brought home the silver medal on vault and bronze medal on floor. Laken finished up her season one month later at regionals earning a gold medal on vault.

Laken began her 2019-2020 level 10 season at the Ron Ganim Legends Invitational. This meet proved to be a great start for Laken as she finished second on beam and third on vault. Laken continued to improve throughout the season and earned silver medals on vault and floor at the Presidential Classic before the remainder of the season was canceled due to COVID-19.

Currently, Laken trains 22 hours per week under coaches Jared Nun, Caroline Nun, Joan Ganim, and Connor Stallion at Gymnastics World of Ohio. Laken's goal her 2021 level 10 season is to consistently hit her routines and to qualify for the JO National Championships. In the future, Laken hopes to earn a college scholarship for gymnastics. 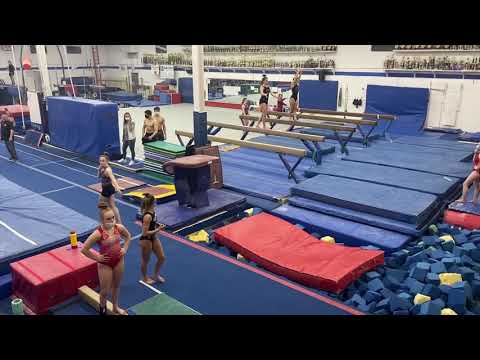 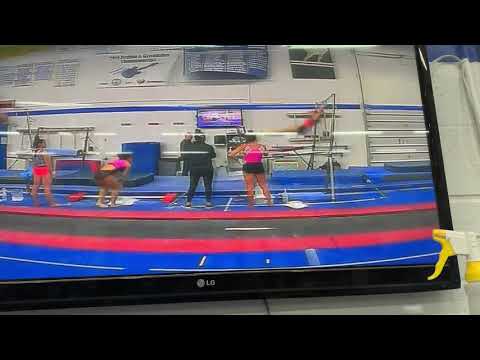 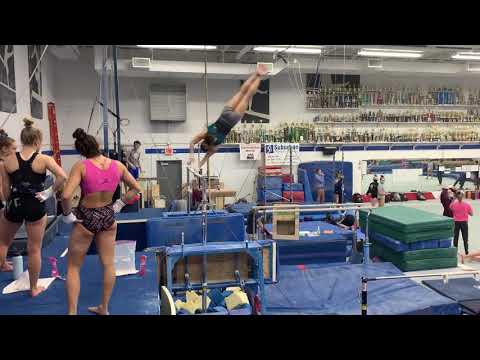 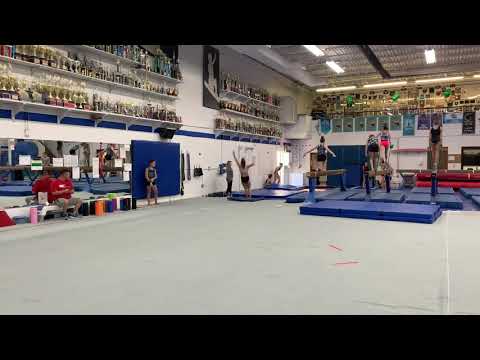