Lainey Grace Hunt began gymnastics at the age of 4 when after attending a ballet class, she was unable to stand still. The dance teacher politely suggested that perhaps gymnastics would be a better fit, and it was!

After moving from rec gymnastics to team, Lainey found her way to Aim Athletics as a level 7 gymnast. Here she began to learn valuable lessons from her coaches and found her love of the uneven bars. At the 2015 Region 3 Championships, Lainey finished 3rd on floor with a 9.650. With her new coaches, Lainey began to progress quickly and in 2016 competed both level 8 and level 9, qualified to Westerns and was the Region 3 Level 9 Bar Champion, on track for an outstanding Level 10 season.

Although gymnastics was her passion, she followed her heart in May of 2016 and decided to take time off to spend with her brother and best friend, a United States Marine, before he deployed overseas and chose not to compete in 2017. She returned to the gym in January of 2017 ready to begin her level 10 season.

Following her 2018 season, Lainey began training at World Champions Centre. Lainey began her 2019 level 10 season at the Kurt Thomas Invitational. Throughout the season, Lainey continued to improve and went on to win the floor title and take third on bars and fourth all around at the Texas State Championships. Lainey concluded her season at the Region 3 Championships where she finished seventh on bars and floor.

Lainey kicked off her 2020 season at the Alamo Classic. Here, Lainey finished second on vault, bars, and in the all around. One month later at the Biles International Invitational, Lainey earned her highest score of her career of a 9.850 on bars which earned her first place. Lainey was able to compete one more meet before the season was canceled due to COVID-19.

Lainey attends NFC Academy as a senior and has many other interests including making custom t-shirts and other vinyl creations, babysitting, singing and video chatting her brother. In the summer of 2017, she had the incredible opportunity to travel to Kenya, Africa with her mom and work for ten days in an orphanage doing crafts and having fun with about 500 beautiful kids. Lainey loves to travel anywhere and everywhere and has big goals for her life outside of the gym.

Lainey is committed to Texas Woman's University where she will join their gymnastics team in the fall of 2021. 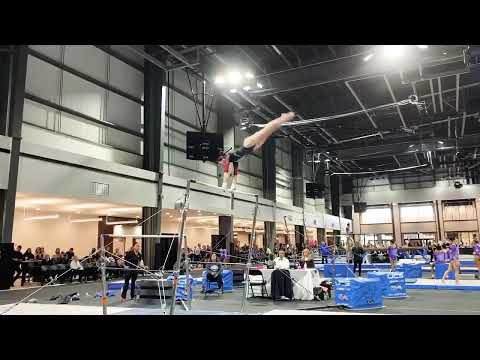 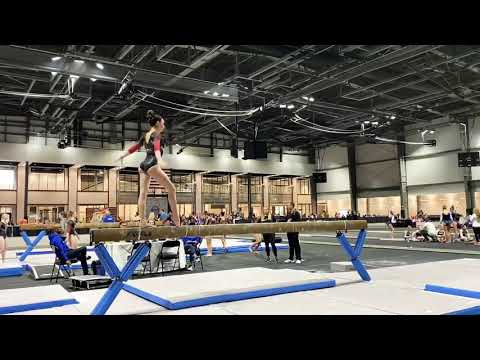 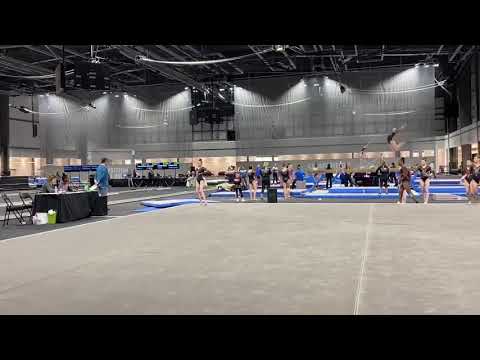