Kayla Pardue got her start in gymnastics at the age of three after she was caught trying to balance on the window sill. Kayla loved gymnastics right away and began competing in 2012 with Denver School of Gymnastics as a level 4. Kayla had a great first season of gymnastics and went on to win the bars title at the Colorado State Championships. As a level 5 during the 2014 season, Kayla took fifth on bars at state.

Kayla began her optional career in January 2015 as a level 6 at the Rocky Invitational where she came home with the vault title. Kayla concluded her level 6 season at the Colorado State Championships with a top 10 finish on vault and bars. Following her 2015 level 8 season, Kayla began training at TIGAR Gymnastics and competed as a level 7 during the 2016 season. Kayla had a great level 7 season and went on to take second on bars and fifth all around at state and qualified to the Region 3 Championships. Kayla concluded her season at regionals with a solid performance and top 10 finishes on vault and bars.

As a level 8 in 2017, Kayla kicked off her season at the Snow Cat Invitational where she won the vault, bars, and all around titles. Kayla continued to improve throughout the season and had a great state championships where she came home with a gold medal on vault, silver medal in the all around, and bronze medals on beam and floor. From state, Kayla moved on to the Region 3 Championships where she had another great competition, winning the vault, bars, and floor titles and taking third all around.

Kayla started her 2020 season off with a bang competing at Coloradical Classic. Here, Kayla won all four events and the all around. Kayla was able to compete four more meets before the season was cut short due to COVID-19. At three of these four meets, Kayla finished third all around.

Currently, Kayla trains 32 hours per week under coaches Marcelo and Jess at TIGAR Gymnastics. In the future, Kayla hopes to compete in college gymnastics. 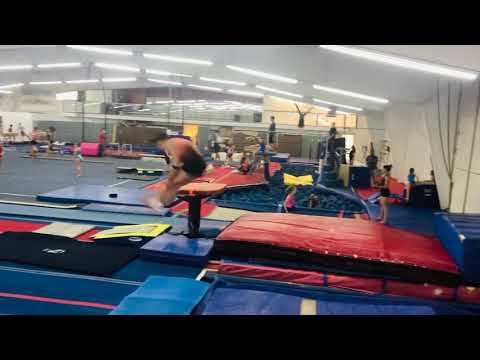 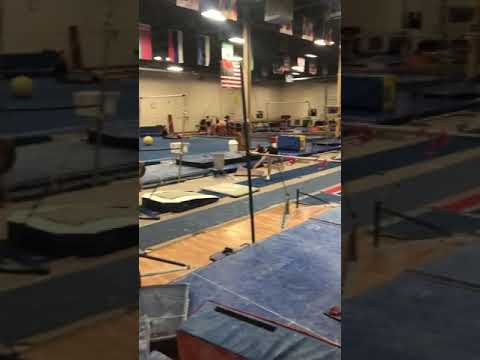 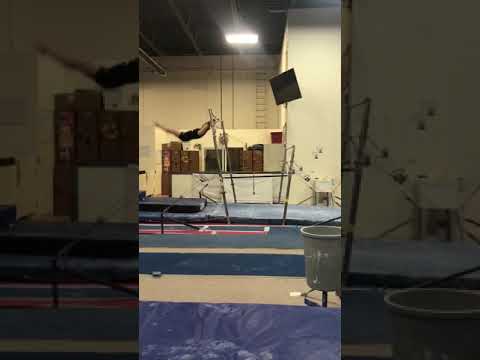