Kati began her optional career in December 2013 as a level 7 with New England Gymnastics Express. At her first meet of the season, the Rhode Island Invitational, Kati placed second on floor and fourth on vault. Kati continued to improve throughout the season and went on to place fourth on vault and floor at the Connecticut State Championships.

Following her 2013-2014 level 7 season, Kati began training at Texas Dreams Gymnastics. Kati competed a second year of level 7 during the 2015 season and had a great year. Kati’s highlight meet of the season was at the Texas Prime Meet where she won the floor title and placed third all around. Kati continued to have a strong season and went on to place fifth on floor with a 9.725 at the Texas State Championships. From state, Kati qualified to the Region 3 Championships where she placed fifth on floor.

Kati competed two seasons of level 8 during the 2016 and 2017 seasons. In 2016, Kati improved throughout the season and finished her year as the bronze medalist on floor at the Texas State Championships. In 2017, Kati opened up her season at the Texas Prime Meet where she won the beam title and placed third all around. Two months later at state, Kati earned the bronze medal on floor and placed fourth on bars and in the all around, qualifying to the Region 3 Championships. Kati had another great meet at regionals and came home with a bronze medal on beam and fourth place finishes on floor and in the all around.

As a level 9 in 2018, Kati began her season at the Texas Prime Meet where she placed third on floor. At the Texas State Championships, Kati had her best meet of the season so far and placed fourth on beam. Three weeks later at regionals, Kati beat her so-far season high by over a point and finished third on floor, closing out a solid level 9 season. Kati competed a second season of level 9 during the 2019 season, opening up her season at the Kurt Thomas Invitational where she took third on floor. In February, Kati competed at the Presidential Classic where she won the floor title. Later in the season at the Texas State Championships, Kati finished fourth on floor and sixth in the all around and qualified to the Region 3 Championships. Kati had a great meet at regionals, winning the floor title with a 9.475 and coming in sixth all around to qualify to the Western Championships. Kati finished up her season at Westerns, finishing in the top 15 on floor.

Kati competed a third season of level 9 in 2020 and began her year with a fantastic meet at the Alamo Classic. Here, Kati won the beam, floor, and all around titles.

Currently, Kati trains 28 hours per week under coaches Marcus Harlin, Ned Lang, Kait Dewey, and Kiki Parenteau at Texas Dreams Gymnastics. Kati’s goal for next season is to qualify to JO Nationals. In the future, Kati hopes to earn a scholarship to a Division 1 school for gymnastics.

Favorite Quote: "If you can dream it, you can do it." - Walt Disney 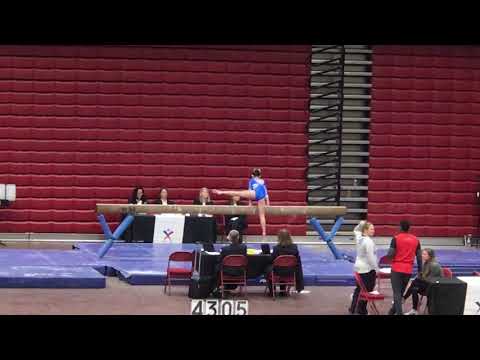 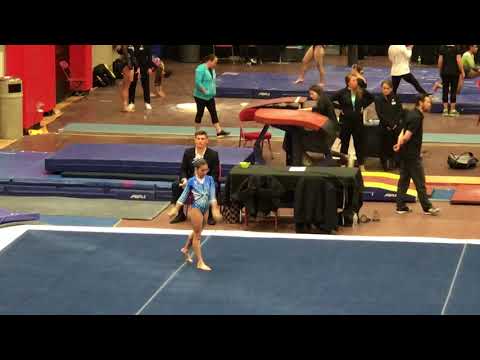 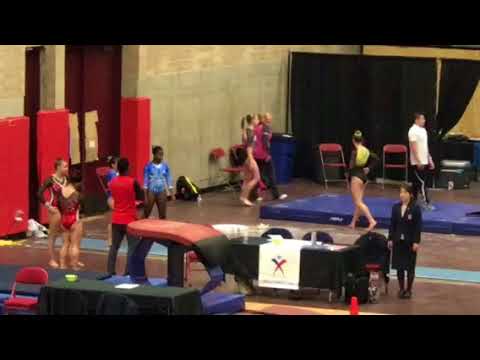