Katie Bond got her start in gymnastics at just 15 months old in parent and tot classes. Katie loved being in the gym and once she was old enough, she began taking classes on her own. By the age of six, Katie began competing as a level 3 with Prestige Gymnastics. In her first season of competitive gymnastics, Katie took third on bars at the Pennsylvania East State Championships.

During the summer of 2016, Katie participated in TOPs Testing and made the TOPs National Diamond Team. Katie also tested out of level 4 to compete level 5 during the 2016-2017 season. As a level 5, Katie won the beam title and came in fourth all around at the Pennsylvania State Championships. Katie participated in TOPs for a second year in 2017 and qualified to TOPs National Testing as one of the top 100 eight-year-olds in the country.

Katie began her optional career as a level 7 in November 2017. At her first meet, Katie won the bars title and took second all around. Katie competed one more meet of level 7 and then went on to compete two meets of level 8. Katie then went back to compete level 7 for the remainder of the season and won the bars title with a 9.725 at state. For a third year, Katie participated in TOPs Testing during the summer of 2018. Katie once again qualified for TOPs National Testing and made the TOPs National B Team.

Competing level 8 during the 2018-2019 season, Katie began her season at the Back to School Meet where she took second on bars. Katie improved her all around score at each meet throughout the season and went on to earn a bronze medal on bars at the Pennsylvania State Championships. From state, Katie qualified to the Region 7 Championships where she took fifth on bars.

Following her 2019 season, Katie and her family moved to Arizona and Katie began training at Desert Lights Gymnastics. Katie competed a second season of level 8 during the 2020 season and began her season at the Winter Sun Invitational where she won the bars title. Katie had her best meet of her season at the Fiesta Bowl Invitational and took second all around. In March, Katie competed at the Valley of the Sun Challenge and won the bars title with a 9.80. Unfortunately, due to the COVID-19 pandemic, Katie's season was cut short as the remainder of the season was canceled.

In 2021 Katie kicked off her season as a level 9 at the Flames Invitational meet where she was the bar champion. She then competed at Fiesta Bowl where she earned silver on beam and finished top 5 on floor & AA. Katie also got her Hopes Compulsory score at Fiesta Bowl. She concluded her season with Carter's Gymnastics at Arizona State Championships finishing top 4 on bars.

Currently, Katie trains 30 hours per week under coaches Erin & Jack carter at Carter's Gymnastics. Katie's goal for the 2022 season is to qualify to the Hopes Classic. In the future, Katie hopes to qualify elite and earn a spot on the University of Florida's gymnastics team.

Favorite Quote: “Beat that Wei Wei” from Stick It 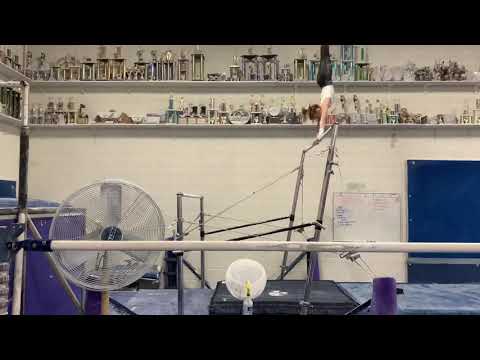 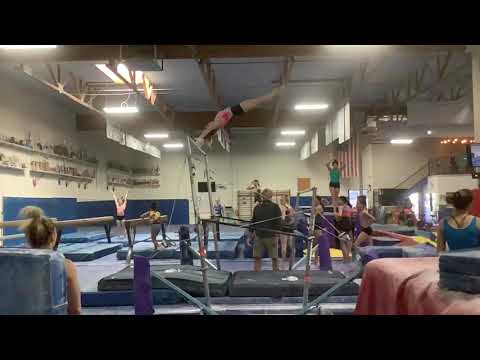 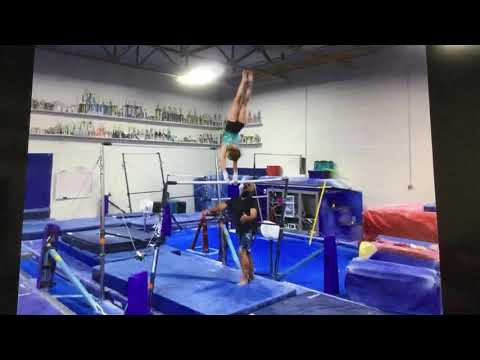 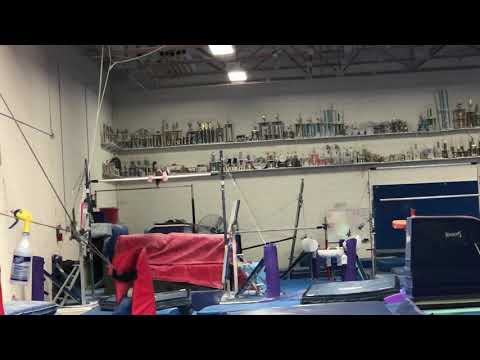