Kaelan "KK" Brough got her start in gymnastics at the age of five. KK used to be a competitive skateboarder beginning at the age of four and her coach recommended that she begin gymnastics to improve her skateboarding skills. KK started in one hour per week recreational classes and was hooked.

KK skipped level 4 and began competing in the fall of 2016 as a level 4 with Olympica Gymnastics Academy. KK unfortunately had to miss out on the SoCal State Championships for level 4, but came back strong for her 2017 level 5 season. In October at the Sectional Championships, KK took second on vault and third on beam and in the all around. Three weeks later at the SoCal South State Championships, KK won the floor title and earned silver medals on bars, beam, and in the all around.

KK began her optional career in February 2018 as a level 7. At her first meet, KK took second on vault and fifth all around. Before state, KK began training at Wildfire Gymnastics. At state, KK finished fifth on floor and qualified to the Region 1 Championships where she concluded her season with a first place finish on vault.

While preparing for her 2019 level 8 season, KK unfortunately suffered an injury and was only able t compete three events at her first couple of meets of the season. KK was able to compete four events by February and finished in the top 10 on beam and floor at the SoCal State Championships in March. KK finished up her season at the Region 1 Championships with a fourth place finish on bars.

KK competed a second season of level 8 during the 2020 season. At her first meet of the season, KK took third all around. Unfortunately, due to the COVID-19 pandemic, KK's season was cut short as the remainder of the season was canceled.

KK began her 2021 level 9 season at the City of Lights Invitational in Florida. Her next meet was the SoCal State Championships where she finished fifth on floor and qualified to the Region 1 Championships. KK concluded her season at regionals with her best performance of the season and top 10 finishes on vault and beam.

KK started her 2022 season as a level 9 at the Long Beach Open where she earned bronze medals on bars and floor. A month later KK competed at Metroplex Challenge placing top 10 in the all around.

Favorite Quote: "Believe you can and you're halfway there." 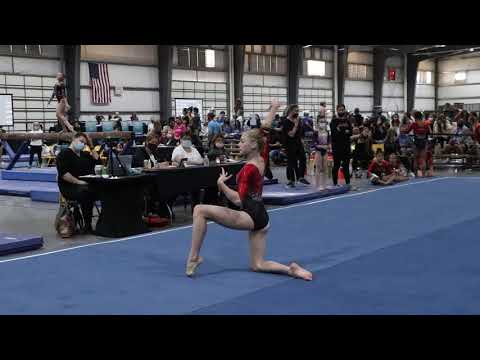 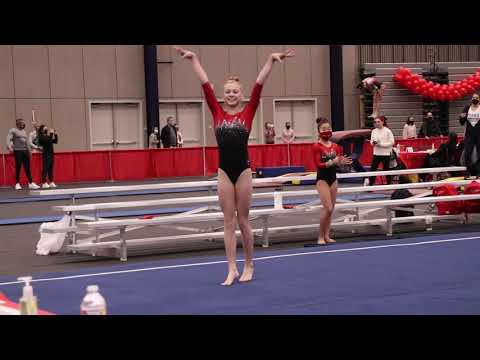