Joscelyn Roberson began gymnastics at the age of three after wanting to play T-ball but realizing she was too small. Joscelyn began competing in 2012 as a level 4 with North East Texas Elite Gymnastics. At the 2012 Texas North State Championships, Joscelyn finished third on beam and floor. In 2013, the USAG level requirements changed, so Joscelyn competed level 4 for a second season where she went on to win the beam title at the 2013 Texas State Championships.

As one of the youngest gymnasts to try and qualify for Hopes, Joscelyn competed at her first Hopes qualifier in February of 2016. Unfortunately, Joscelyn just missed the cut but was determined to keep training and qualify in 2017. Starting in September of 2016, Joscelyn began participating In the Developmental Invite Camps and continued to train for the 2017 season.

In January 2017, Joscelyn was invited to Developmental Team Camp. Joscelyn began her 2017 season at the Brestyan’s Las Vegas National Elite Qualifier where she aimed to qualify Hopes in the 10-11 division. Joscelyn earned the qualifying score in addition to taking third on beam and first on floor. Through qualifying for Hopes, Joscelyn had qualified to the 2017 Hopes Classic which would take place in July. For experience, Joscelyn competed at the KPAC Cup Elite qualifier where she won the beam, floor, and all around titles. Joscelyn competed at her last elite qualifier of the season at the Parkettes Elite Qualifier and went on to win the floor and all around titles. After her final elite qualifier, Joscelyn began preparing for the Hopes Classic in July. From the Hopes Classic, Joscelyn could qualify for the Hopes Championships held in conjunction with the US Classic. In order to qualify, Joscelyn would have to score at least a 45.000 in the all around and place in the top 18 in the 10-11 division. Joscelyn had a great meet finishing first on beam, second on floor, and fifth all around, qualifying to the Hopes Championships to compete against the best 10-11 year olds in the nation. At the Hopes Championships, Joscelyn finished third on beam and fifth on floor.

Joscelyn began her 2018 season at the Chow's Challenge Elite Compulsory Qualifier where she earned her Hopes 12-13 compulsory score. In March, Joscelyn competed at the KPAC Cup National Elite Qualifier and achieved her Hopes 12-13 optional score, qualifying to the Hopes Classic. After four months of training for this meet, Joscelyn traveled to Salt Lake City, UT to compete in the Hopes Classic. Joscleyn had a solid competition and came away with a silver medal on beam, fourth place on floor, and a ticket to the Hopes Championships. At the Hopes Championships, Joscelyn competed her Yurchenko full for just the second time and hit it.

Currently, Joscelyn trains 32 hours per week under coaches Amy and Lloyd White and Kory Pemberton at North East Texas Elite Gymnastics. Joscelyn continues to get ready for her upcoming developmental camps. In the future, Joscelyn hopes to earn a division 1 gymnastics scholarship and make the US National Team.

Favorite Quote: "It takes absolutely no talent to work hard and compete" 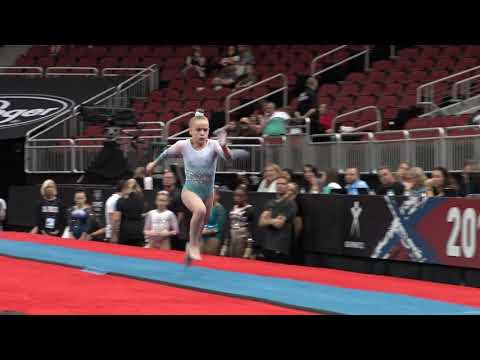 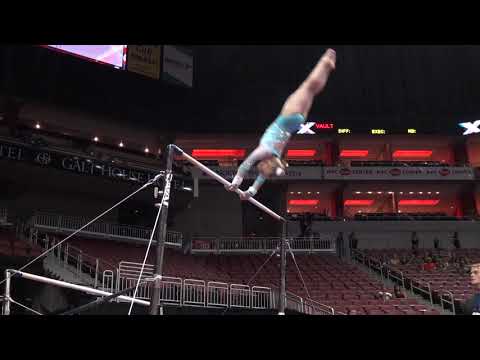 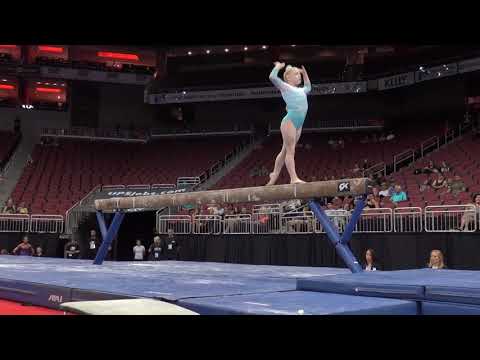 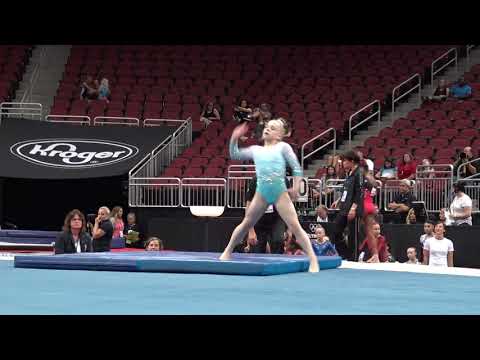