Jaida Menteer got her start in gymnastics at the age of five in recreational classes. While taking classes, Jaida was also a part of a club swim team. After taking classes for some time, Jaida was invited to join the team program at All Olympia Gymnastics Center and had to decide whether she wanted to focus on gymnastics or swimming. She chose gymnastics! Jaida began competing during the fall of 2012 as a level 4. Jaida competed another season of the "old" level 4, which is the current level 3, during the 2013 season. As a level 3 during the 2013 season, Jaida finished 9th on beam at the SoCal North State Championships.

As a level 6 in 2016, Jaida kicked off her season at the Gliders Invitational with 7th place finished on vault and floor. Jaida improved her all around score at each and every meet throughout the season and concluded her season at the SoCal State Championships taking sixth on vault. Jaida began her 2017 level 7 season at the Gymnastics Legends International where she finished in the top five on vault, beam, floor, and in the all around. In March at State, Jaida won the vault title, finished sixth all around, and qualified to the Region 1 Championships. Jaida finished up her season at Regionals taking home the bronze medal on vault.

Jaida began her 2018 level 8 season at the Brestyan's Las Vegas Invitational. Here, Jaida won the beam and floor title and finished second all around. Jaida did not compete at the SoCal State Championships but was able to petition on to the Region 1 Championships where she finished her season taking fourth on beam.

Following her 2018 level 8 season, Jaida began training at Paramount Elite Gymnastics. Jaida competed her first season of level 9 in 2019 and finished third on beam at the WOGA Classic. Jaida unfortunately was unable to complete her season due to injury. However, Jaida came back strong for the beginning of the 2020 season. At her first meet of the season, the OC Classic, Jaida took second on vault and third all around. In February, Jaida competed at the Winner's Cup bringing home gold medals on vault, floor, and in the all around. Unfortunately, due to the COVID-19 pandemic, Jaida's season was cut short as the remainder of the season was cancelled. 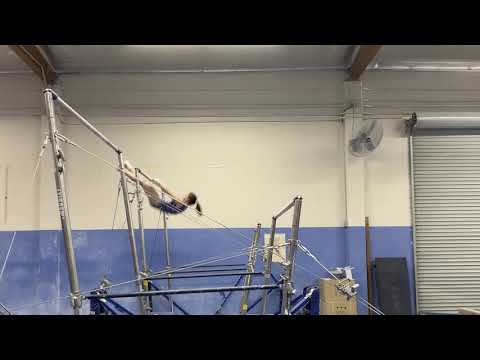 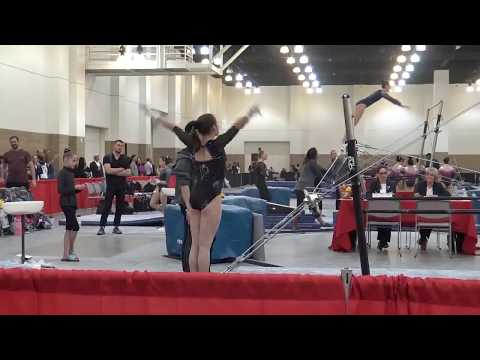 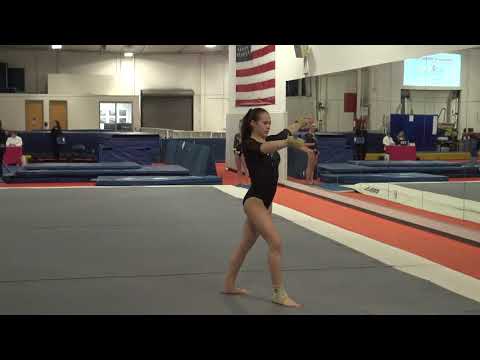