Isabella Pintos got her start in gymnastics at the age of three in recreational classes and instantly fell in love. By the age of eight, Isabella began competing as a level 3 with Pinnacle Gymnastics. Isabella competed level 3 during the spring 2014 season and then went on to compete level 4 during the full 2014-2015 season. In her first full season of competitive gymnastics, Isabella finished in the top 5 on vault and floor at the Ohio State Championships.

Isabella began her optional career in December 2015 as a level 6 at the Ohio Judges Cup where she came in third on vault. Three months later at the Ohio State Championships, Isabella came in eighth on vault.

Isabella began her 2017-2018 level 8 season at the Cowtown Classic where she took fifth on beam. Isabella continued to improve throughout the season and went on to finish in the top 5 on vault, beam, and in the all around at the Ohio State Championships.

Following her 2017-2018 season, Isabella began training at Five-Star Gymnastics and competed a second year of level 8 during the 2018-2019 season. At her first meet of the season, the Ron Ganim Legends Invitational, Isabella came in fifth on vault. In March at the Ohio State Championships, Isabella earned a bronze medal on vault and took fifth all around. Isabella finished up her season at the Region 5 Championships where she took fifth on vault.

As a first year level 9 in 2020, Isabella began her season at the Coaches Spectacular and won the beam title as well as fourth all around. Isabella was able to compete three more meets before the remainder of the season was canceled due to the COVID-19 pandemic.

Currently, Isabella trains 20 hours per week preparing for her 2022 level 10 season under coaches Jared and Caroline Nun at Gymnastics World of Ohio. Isabella's goal for the future is to earn a college scholarship for gymnastics.

Favorite Quote: “The future belongs to those who believe in the beauty of their dreams.” - Eleanor Roosevelt 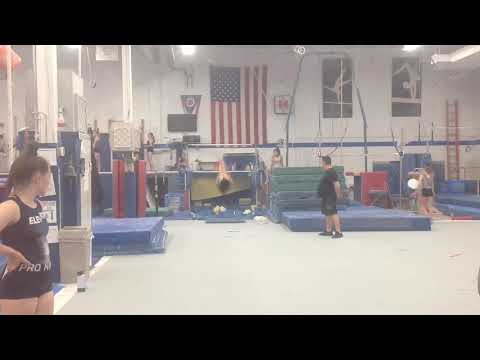 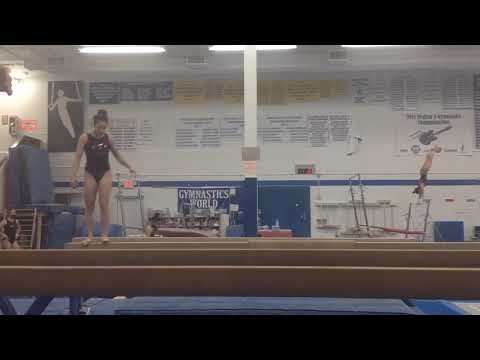 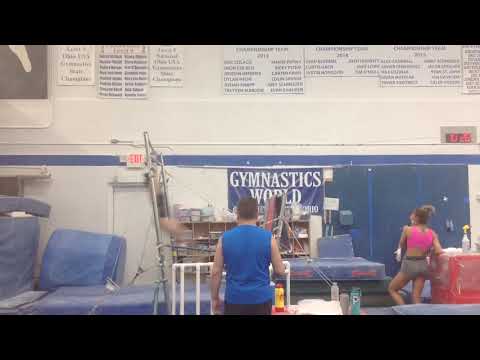