Hollynd Lowe got her start in gymnastics at the age of seven in recreational classes. After three months of classes, Hollynd's gym asked her to move up to the level 2 team. However, Hollynd wasn't ready for the commitment so she quit. However, two years later she went back to gymnastics at the beginning of the summer in recreational classes. By the end of the summer, the gym she was training at, Corinth Gymnastics, invited Hollynd to compete level 1 during the winter/spring 2018 season. Hollynd decided to try competing and scored a 37.400 at her first level 1 meet.

Hollynd's first meet lit a spark in her and she was determined to beat her 37.400 all around score throughout the season. Hollynd was also determined to move up, so she taught herself the level 4 bar routine. Hollynd completed her level 1 season in April 2018 at the Spring Fling where she won all four events and the all around title.

After competing level 1, Hollynd began training at Denton Gymnastics Academy. Over the summer, Hollynd jumped from level 1 to 4 and competed her first level 4 meet in September 2018. As a level 4, Hollynd earned a silver medal on beam at the Texas North State Championships. Hollynd also qualified to the Texas State Championships where she finished in the top 10 on bars and beam.

Hollynd began her optional career as a level 7 in December 2019 at the Anna Brashear Invitational. Here, Hollynd won the bars and all around titles. In February, Hollynd competed at the Brestyan's Las Vegas Invitational where she won the bars title with a 9.850. From the all around competition, Hollynd qualified to event finals where she earned a silver medal on bars. Hollynd competed her last meet of level 7 in March and came home with gold medals on bars, beam, floor, and in the all around. Unfortunately, due to the COVID-19 pandemic, Hollynd's season was cut short as the remainder of the season was canceled.

Currently, Hollynd trains 28 hours per week under coaches Aurel & Rodica Lazar and Sorin Lazar at Denton Gymnastics Academy. In the future, Hollynd hopes to earn a college scholarship for gymnastics.

Favorite Quote: "I'd rather regret the risk that didn't work out than the chances I didn't take at all." - Simone Biles 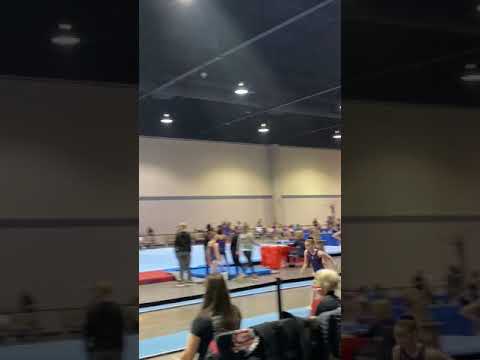 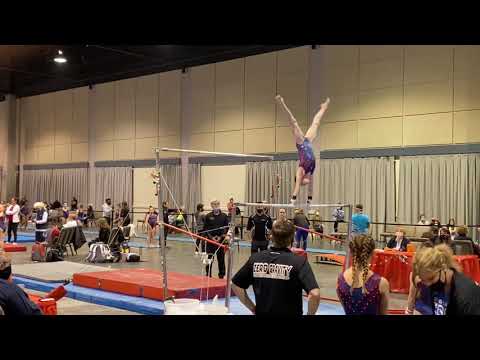 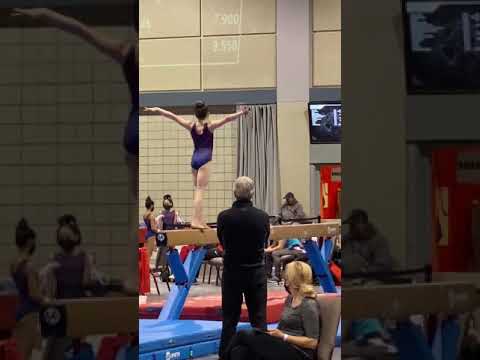 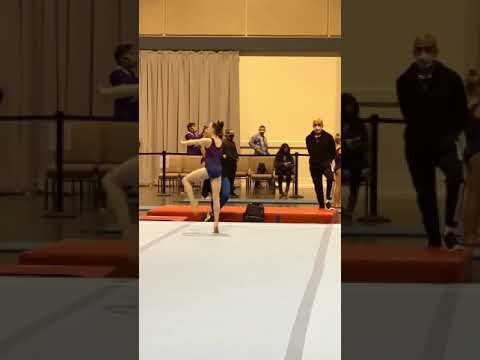