Hana Strause got her start in gymnastics at the age of four in a gymnastics summer camp. One of her current coaches, Oksana Bystrova, saw her at the camp and invited her to join a pre-development team. Hana began competing in the fall of 2012 as a level 4 and had a great first season of gymnastics. Hana ended her season at the NorCal South State Championships with wins on vault, bars, beam, and all around and a second place finish on floor. Due to the USAG skill/level change, Hana competed another season of level 4 during the 2013 season. During her 2013 season, Hana finished first or second all around at all her meets and swept all four event titles and the all around at the NorCal State Championships.

Competing her second season of level 10 in 2020, Hana kicked off her season at Gymnastics in Paradise. Here, Hana competed on vault, beam, and floor and earned third on vault and second on beam and floor. Hana competed her first meet competing all four events in February at the Long Beach Open where she finished fourth on beam and ninth all around. Unfortunately, due to the COVID-19 pandemic, Hana's season was cut short as the remainder of the season was canceled. In 2021 Hana was able to compete at the Rose Gold Classic where she won the beam and floor champion title. She concluded her season at the Deltchev Invitational winning beam and floor.

Favorite Quote: “The key is not the will to win… everybody has that. It is the will to prepare to win that is important.” 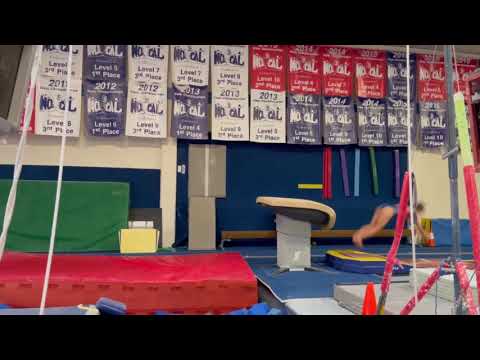 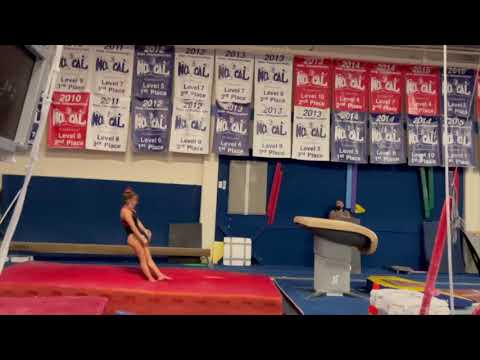