Gabriela Ruseva got her start in gymnastics at the age of six while her mom and dad were coaching gymnastics and Gabriela loved watching the older girls doing gymnastics and wanted to be like them. Gabriela was enrolled in recreational classes and was shortly after invited to join the team program at Top Flight Gymnastics in California. Gabriela began competing in the fall of 2015 as a level 3 and finished in the top 10 on vault and floor at the NorCal South State Championships.

Competing level 7 in 2020, Gabriela began her season at the Alamo Classic where she won the vault, bars, floor, and all around titles. Gabriela won the all around titles at three more meets throughout the season. Unfortunately, due to the COVID-19 pandemic, Gabriela's season was cut short as USAG cancelled the remainder of the season. In 2021 Gabriela got to compete at the Texas State Championships as a level 8. She also qualified to region 3 Championships where she placed top 5 on bars and AA.

Gabriela kicked off her 2022 season as a level 9 at the Alamo classic where she placed top 15 on bars and floor. She then competed at WOGA Classic winning bronze on bars. Gabriela won the bar title a few weeks later at the Presidential Classic and top 5 in the all around.

Currently, Gabriela trains 20 hours per week under coaches Erine Harley, Jessie Rabadan and Heather Schnelzer at Aerial Athletics Gymnastics. Gabriela's goal for the 2022 season to win the all around title at the Texas State Championships. In the future, Gabriela hopes to earn a college scholarship for gymnastics.

Favorite Quote: "Never give up because great things take time." 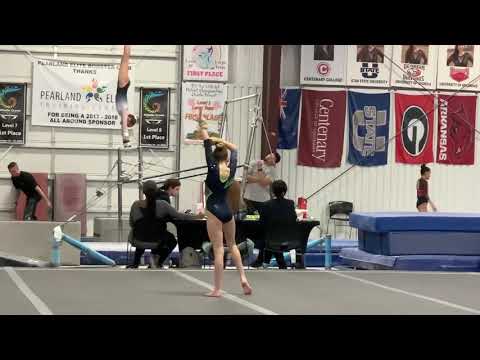 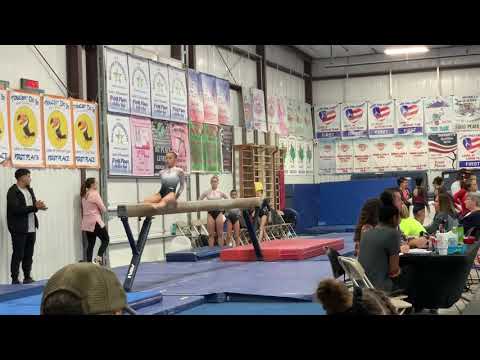 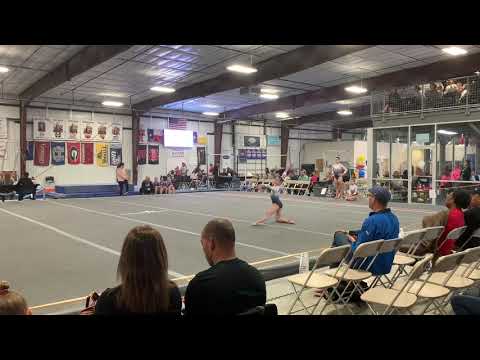