Fabiola Balsomi got her start in gymnastics at the age of seven after she was caught jumping on the couches at home. After taking classes for some time, Fabiola was invited to join the team program at ASI Gymnastics. Fabiola began competing in December 2016 as a level 1 in the TGGA Program. Fabiola had her best level 1 competition at the TGGA State Championships where she scored a 37.950 in the all around.

Fabiola competed one meet of level 3 in December 2017 before she began training at Empire Gymnastics. During the fall 2018 season, Fabiola competed level 4. At her first meet of the season, Fabiola won the floor title and came in second on vault and in the all around. In October at the North State Championships, Fabiola came home with a gold medal on floor and silver medals on beam and in the all around.

In order to prepare for optionals, Fabiola only competed two meets of level 5 which took place in August and September of 2019. Fabiola began her optional career in January 2020 as a level 6 at the Alamo Classic. Here, Fabiola won the beam title and took fifth all around. At her next three meets, Fabiola came in the top three on vault, floor, and in the all around and remained undefeated on beam. Unfortunately, due to the COVID-19 pandemic, Fabiola's season was cut short as the remainder of the season was canceled.

Competing level 7 in 2021, Fabiola began her season at the Empire Invitational where she won the all around with a 38.250. Fabiola then went on to go undefeated in the all around for the remainder of the season. At the Texas State Championships April, Fabiola earned gold medals on beam and in the all around as well as a silver medal on floor and bronze medal on vault. Three weeks later at the Region 3 Championships, Fabiola won the beam and floor titles, took second on vault, and third all around.

Currently, Fabiola trains 25 hours per week under coaches Chris Bashier and Beatrice Mihaila-Crivineanu at Empire Gymnastics. In the future, Fabiola hopes to earn a college scholarship for gymnastics.

Favorite Quote: "Hardest days are my favorite days because that's when champions are made." 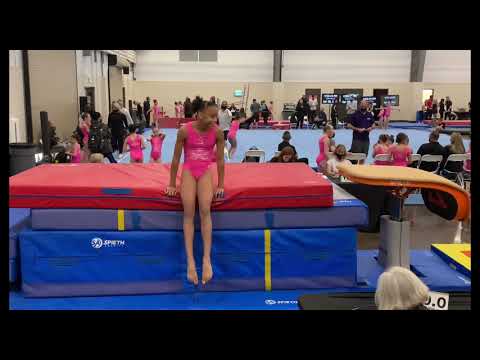 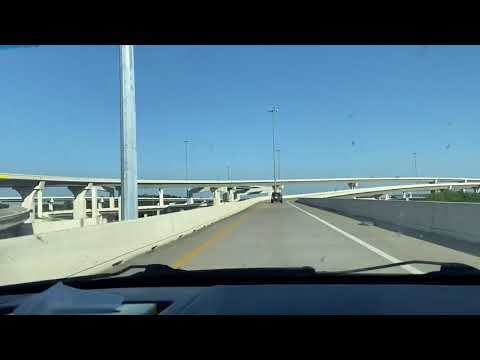 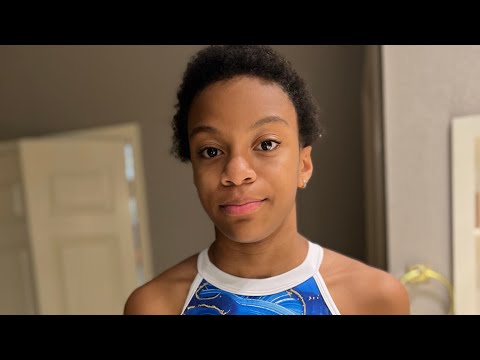