Emily Walraven got her start in gymnastics at the age of five in a recreational class at NE Texas Elite. After a few weeks, Emily was moved up to pre-team and eventually team where she was coached with Amy and Lloyd White. Emily began competing at the age of six as a level 4 in 2012. At the 2012 Texas North Level 4 State Championships, Emily finished sixth on vault and ninth all around.

Due to the USAG skill/level change in 2013, Emily repeated level 4 in 2013 when she began training with Texas Dreams Gymnastics. At the 2013 Distrct Championships, Emily won the bars and all around titles. During the 2014 spring season, Emily competed two meets where she took home the gold in the all around in one meet, and the silver in the other. Int he fall of 2014, Emily competed level 5. Emily took home the District Championships title once again, and went on to the Texas Level 5 State Championships where she placed third on bars.

Emily began her optional career in January of 2015 as a level 6. At her first meet of the season, Emily won the vault and floor titles. Emily went on to have a fantastic season, winning the floor title with a 9.90 and the all around with a 38.775 at the Texas State Championships. Emily had another great season in 2016 as a level 7; she finished first or second all around in all of her meets. At the Level 7 State Championships, Emily won the bars title and took home the silver on floor and in the all around. Through state, Emily qualified to the Region 3 Championships where she won the all around with a huge 38.825.

After a great level 7 season, Emily had an unfortunate accident and fractured both of her arms. However, Emily did not let that slow her down and she worked extremely hard to be ready for her 2017 season. Emily started off her level 8 season at the Texas Prime Meet where she placed second on vault. Emily continued to improve throughout the season and added another state win to her collection with vault, floor, and all around wins at the Texas State Championships. One month later, Emily competed at regionals where she took home silvers on vault and in the all around.

Although she missed out on her 2018 season, Emily came back in 2019 as a level 10. Emily competed her first meet of the season at the Kurt Thomas Invitational where she took seventh on floor. One week later, Emily competed at the Texas Prime Meet and finished fourth on floor and fifth on vault. Unfortunately, Emily was not able to finish up the rest of her season.

Coming back for the 2020 season, Emily began her season at the Alamo Classic where she took second on bars and floor. Unfortunately, due to the COVID-19 pandemic, Emily's season was cut short as the remainder of the season was canceled.

Currently, Emily trains 28 hours per week under coaches Michelle Ernst, Ned Lang, and Marcus Harlin at Texas Dreams Gymnastics in Coppell, Texas. In the future, Emily’s goal is to make the US National Team and earn a spot on the 2024 Olympic Team, and earn a gymnastics scholarship to a division one school.

Favorite Quote: "Gymnastics has made me strong. I feel like it broke me to my lowest point, but at the same time, it has given me the greatest strength anyone could ask for." - Shawn Johnson 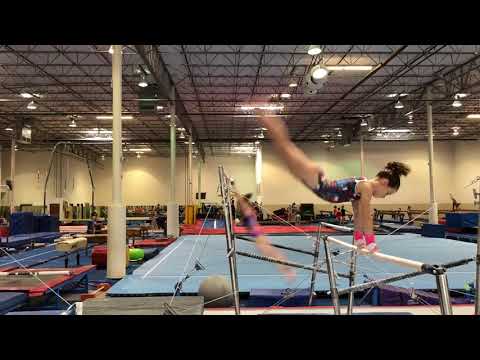 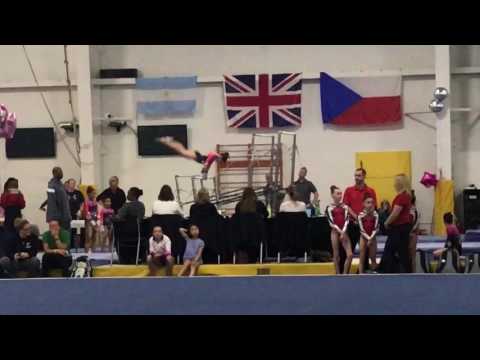 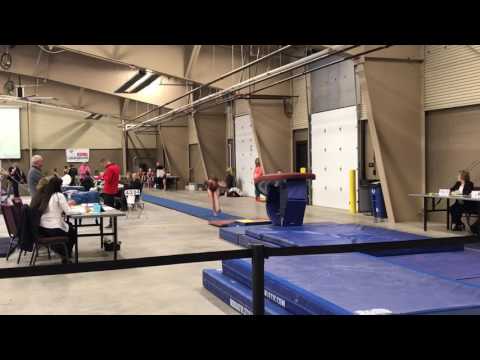