Elliot Goldsmith got her start in gymnastics at the age of six after attending a birthday party at a local gym and was spotted by one of the team coaches who invited her to try out for the competitive team. Elliot went directly to hotshots and started competing in fall 2012 as a level 3 with Gymnastics Center of Chattanooga. Due to the USAG skill/level change in 2013, Elliot competed another season of level 3 during the fall 2013 season and finished in the top 10 on all four events and in the all around at the Tennessee State Championships.

After finishing up her level 3 season in December 2013, Elliot skipped levels 4 and 5 and began competing level 6 in November 2014. Elliot had a great level 6 season and finished as the Tennessee State vault champion and fifth on bars and in the all around. As a level 7 during the 2015-2016 season, Elliot began her season at the Music City Invitational where she won the vault title and took third all around. Five months later at the Tennessee State Championships, Elliot finished fifth on beam and seventh all around, and qualified to the Region 8 Championships. Elliot closed her season at regionals where she took 11th on bars.

Elliot began her 2017-2018 level 9 season at the K-Town Showdown where she took second on beam. Elliot continued to improve throughout the season and finished first on vault, first on floor, and third all around at state. From state, Elliot moved on to regionals where she took eighth all around, qualifying as an alternate to the Eastern Championships. Elliot competed a second season of level 9 during the 2018-2019 season and came home with gold medals on vault, floor, and in the all around at state. In April at the Region 8 Championships, Elliot concluded her season with a fifth place finish on floor and sixth place finish on vault.

Competing level 10 during the 2019-2020 season, Elliot kicked off her season at the KTown Showdown where she won the vault title and took second on bars.

Currently, Elliot trains 20 hours per week under coaches Emily and Adam Byrd at Gymnastics Center of Chattanooga. Next season, Elliot hopes to have a healthy level 10 season and qualify to JO Nationals. In the future, Elliot's goal is to earn a college scholarship for gymnastics. 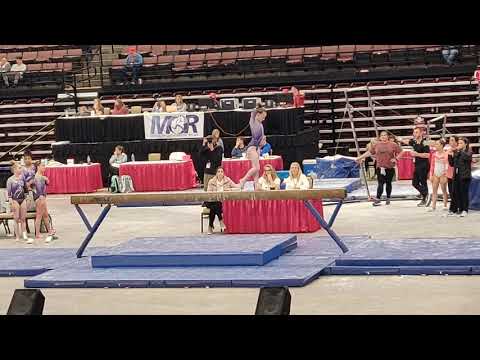 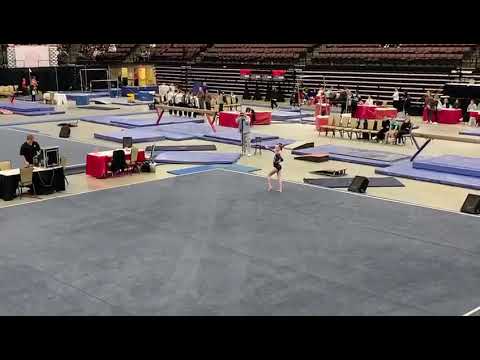 Front tuck thru to Double full