Elizabeth Maas got her start in gymnastics at the age of eight after a friend at school taught Elizabeth some skills. Elizabeth started off by taking recreational classes and after a few months, Elizabeth was invited to try out for the Xcel Bronze Team. However, because the Xcel season had already begun, Elizabeth decided to wait to try out the next season. After trying out, Elizabeth was invited to join the team and began competing Xcel Bronze in January of 2019 with Platinum Gymnastics Academy. At her first meet, the Lady Luck Invitational, Elizabeth came in third on beam. Two months later at the Xcel State Championships, Elizabeth won the vault, beam, and floor titles and came in second all around.

Following her Xcel Silver Season, Elizabeth began training at Dream Elite Gymnastics and tested out of levels 4 and 5 during the Fall of 2020. Due to the COVID-19 pandemic, training hours were still limited and there were limited meets to compete at during the spring season. Elizabeth began training with Monarchs National Gymnastics Training Center and began her optional career in March 2021 as a level 6 at the SoCal State Championships. Here, Elizabeth finished in the top 10 on vault, bars, floor, and in the all around. From state, Elizabeth qualified to the Region 1 Championships where she concluded her season and came in the top 10 on floor.

Elizabeth kicked off her 2022 season as a level 7 at Lady Luck Invitational where she placed top 15 in the all around. She then competed at Glider's Invitational placing top 10 on beam.

Currently, Elizabeth trains 22 hours per week under coaches Luminita Grigore, Yelena Urusova, Vadym Krasnenko and Chrissy Chartrand at Monarchs National Gymnastics Training Center. Elizabeth's goal for the 2022 season is to finish in the top five all around or on any event at any meet. In the future, Elizabeth hopes to earn a college scholarship for gymnastics.

Favorite Quote: "Hard days are the best because that's when champions are made." -Gabby Douglas 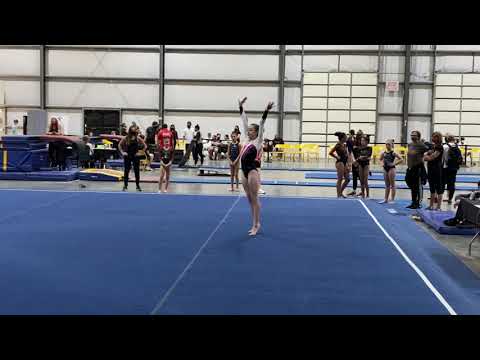 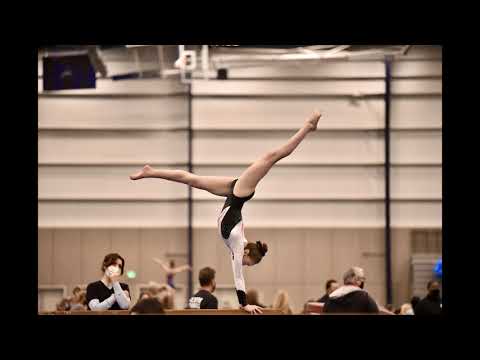 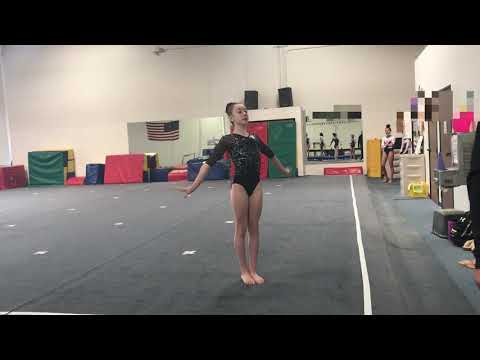 Round Off, Back Handspring, Back Tuck