Elana Madlambayan began gymnastics at 22 months in a mommy and me class at SCEGA in Temecula, CA. After moving to Coppell, Elana began training at Texas Dreams Gymnastics. In the fall of 2011, Elana began competing level 4 at the age of seven. Elana finished her fall level 4 season at the District 2 Championships where she finished second on bars and beam. During fall 2012, Elana competed level 5 and went on to place third on bars at the Texas Level 5 State Championships. Due to the USAG level/skill change in 2013, Elana competed another season of level 5 in 2013 and finished second all around at the Texas North State Championships.

Following her level 9 season, Elana began training at Metroplex Gymnastics. Elana began her 2018 level 10 season at the Alamo Classic where she placed fourth on bars. Elana continued to improve on all four events throughout the season and went on to place fourth on beam and fifth on bars at the Texas State Championships. Elana finished her season at the Region 3 Championships.

Currently, Elana trains under coaches Justin Leah and Kambri Hoffman. In the future, Elana hopes to earn a college scholarship for gymnastics and her ultimate goal is to become a physical therapist/sports medicine doctor to help gymnasts. 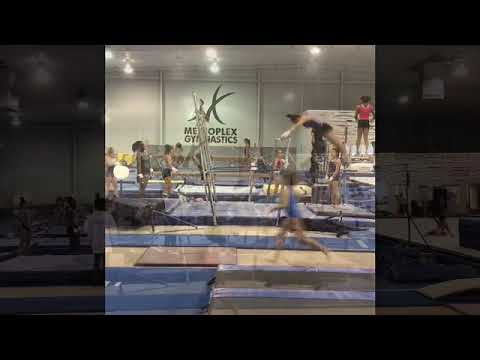 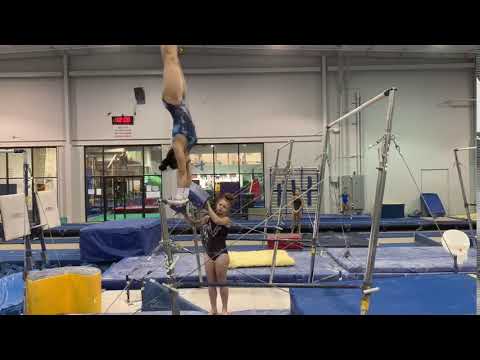 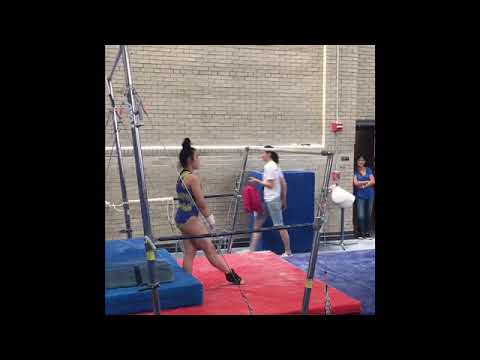