Danica Sedacca got her start in gymnastics at the age of two after hanging upside down on the ballet barre in her dance class and being told she should try gymnastics. Danica was signed up for gymnastics classes and took to the sport right away. By age five, Danica began competing as a level 2 with Platinum Gymnastics. Once Danica turned six she began competing level 3. At her first level 3 meet, Danica won the vault and bars titles and took second all around. Danica had a great first season of competitive gymnastics and went on to win the bars and floor titles as well as third all around at the SoCal North State Championships.

During the summer of 2018, Danica participated in TOPs Testing. From state testing, Danica made the TOPs National Diamond Team - the TOPs National Team comprised of the 50 best seven year olds who participated in TOPs Testing. During the fall of 2018, Danica competed level 4 and kicked off her season at the Out of this World Invitational where she swept all four events and the all around title. Danica went on to go undefeated in the all around as a level 4 and concluded her season at the SoCal State Championships where she brought home the bars and all around titles as well as a second place finish on vault. Three weeks after her level 4 season, Danica scored out of level 5.

During the summer of 2019, Danica participated in TOPs Testing for a second year in a row and from state testing qualified to TOPs National Testing. Prior to National Testing, Danica began training at Gymnastics Olympica. Danica finished her TOPs season as one of the top 100 eight year olds in the country.

Danica began her optional season as a level 7 in January 2020 at the L.A. Classic Invitational. Here, Danica won the bars, floor, and all around titles. Danica had her best meet of her season in February at the Long Beach Open where she won the bars title with a 9.725 and the all around with a 38.275. Unfortunately, due to the COVID-19 pandemic, Danica's season was cut short as the remainder of the season was canceled.

In 2021 Danica started her season as a level 8 at the Biles Invitational where she won gold on vault, bars, beam and AA with a 38.725. She then competed at the Brestyan's Invitational meet where she had an amazing meet winning gold on vault, bars, floor and AA. In April Danica competed at the Region 1 Championships where she won gold on bars and floor and had her best meet with a gold all around score of 38.925. In the summer she participated in TOPs state testing and qualified to TOPs National testing and made TOPs National A team.

Danica kicked off her 2022 season as a level 9 at California Grand Invitational. Here, she won beam and earned silver medals on vault, floor and in the all around.

Currently, Danica trains 29 hours per week under coaches Arsen and Lara Minasyan at Gymnastics Olympica. Danica's goal for her 2022 season is to place in the all around at the Region 1 Championships. In the future, Danica hopes to make the US National Team, represent Team USA at the 2028 Olympics, and compete for UCLA Gymnastics.

Undefeated in the AA - Level 4

Favorite Quote: “Hard days are the best because that’s when champions are made.” 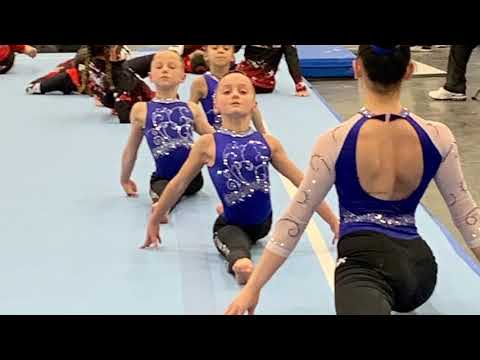 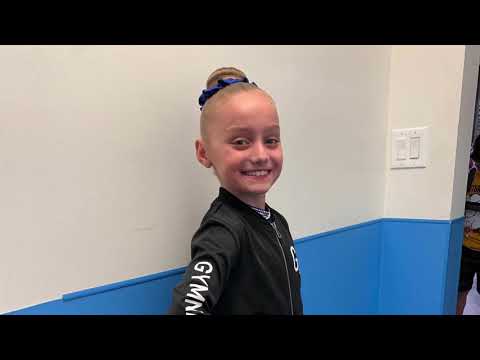 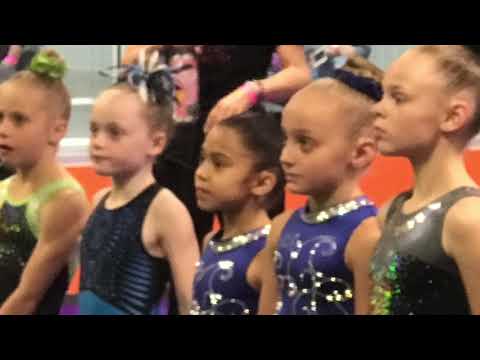