Claire Coddington got her start in gymnastics at the age of three after her older sister began taking classes and Claire wanted to join. By the age of seven, Claire began competing as a level 4 with Adrenaline Gymnastics Academy. In her first season of competitive gymnastics, Claire went on to finish third on bars and in the all around at the Colorado State Championships.

After competing level 4 during the fall of 2013, Claire began her optional career as a level 7 in the winter of 2015. At her first level 7 meet, Claire finished fourth on bars and in the all around. Three months later, Claire competed at the Colorado State Championships where she brought home a silver medal in the all around as well as bronze medals on bars, beam, and floor. From state, Claire advanced to the Region 3 Championships where she finished fifth on vault and bars and seventh all around.

Competing level 8 in 2016, Claire began her season at the AGA Snowball Express Meet. Here, Claire took fifth on floor. Claire was unable to finish her 2016 season after February, but came back strong to finish her level 8 season in 2017. At her first level 8 meet of the 2017 season, Claire won the all around title with a 38.100 as well as the beam title with a 9.60. Claire had a fantastic 2017 season and went on to win the floor and all around titles at the Colorado State Championships. For her second season, Claire qualified to the Region 3 Championships. Here, she concluded her season with a sixth place finish on floor.

As a first year level 10 in 2020, Claire began her season at the AGA Snowball Express where she won the vault and bars titles. Claire improved throughout the season and had her best meet of her season at the Denver Winterfest Classic. Unfortunately, due to the COVID-19 pandemic, Claire's season was cut short as the remainder of the season was canceled.

Currently, Claire trains 22.5 hours per week under coaches J. A. Dominguez and Lizzy Martinez at JET Gymnastics in Colorado. Claire's goal for the 2021 season is to qualify to Nationals. In the future, Claire hopes to earn a college scholarship to a Division 1 school for gymnastics. 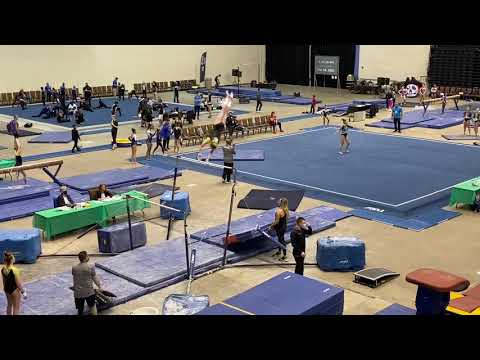 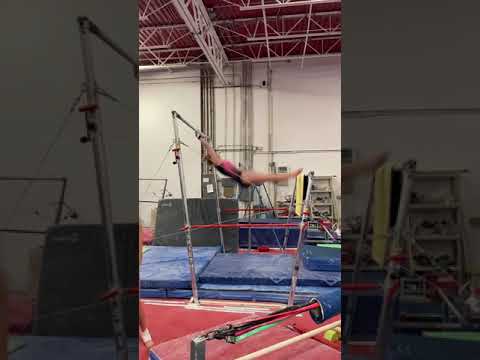