Carly Weinberg got her start in gymnastics at the age of three after she was caught flipping around the house. Carly loved gymnastics right away and began to progress rapidly. In 2014, Carly began competing level 2 with Buckeye Gymnastics and competed level 3 during the 2015 and 2016 seasons. At her first Level 3 State Championships, Carly brought home the silver medal on bars. At her second Level 3 State Meet, Carly had a fantastic competition, winning the bars, beam, floor, and all around titles. During the summer of 2016, Carly participated in TOPs Testing. From state testing, Carly qualified to national testing and from there made the TOPs National A Team.

During the 2017 season, Carly competed level 4. At her first level 4 meet of the season, Carly swept all four events and the all around title with a 38.125. Carly continued to have a great season and went on to bring home gold medals on beam, floor, and in the all around at the Ohio State Championships. Carly participated in another year of TOPs Testing during the 2017 season and once again earned her spot on the TOPs National A Team.

Between the end of the 2017 season and the beginning of the 2018 season, Carly made a huge leap testing out of levels 5, 6, and 7. Carly competed level 8 during the 2018 season and began her season at the CGA Coaches Spectacular where she finished fifth on vault. Carly continued to improve throughout the season and won the beam title and took third all around at the Ohio State Championships. From state, Carly qualified to the Region 5 Championships and finished sixth on beam. In June, Carly competed in the Brestyan's National Elite Qualifier where she earned her Hopes 10-11 compulsory score. During the summer for her final year of age-eligibility for TOPs, Carly made the TOPs National A Team for the third year in a row.

Competing level 9 in 2019 and with a goal to qualify Hopes, Carly kicked off her season at the Atlantis Crown Invitational as a level 9 and finished first on floor and fourth all around. In March, Carly competed at the KPAC Cup National Elite Qualifier and qualified Hopes 10-11 and onto the Hopes Classic. Just one week after qualifying Hopes, Carly competed at the Ohio State Championships where she took second on beam and qualified to the Region 5 Championships. At regionals, Carly took fourth on beam and seventh all around which earned her a ticket to the Eastern Championships. Carly concluded her level 9 season at the Eastern Championships with a solid performance.

Following a great level 9 season, Carly competed at the Hopes Classic at the end of June in Salt Lake City, Utah. Carly had a great meet, finishing eighth on floor and 13th all around which qualified her to the Hopes Championships three weeks later in Louisville, Kentucky. At the Hopes Championships where she concluded her season, Carly had a fantastic competition, earning the silver medal on bars and a sixth place finish in the all around.

Carly competed her first meet as a level 10 in January 2020 at the California Grand Invitational. Here, Carly finished fourth on bars and floor. Three weeks later, Carly competed at the Metroplex National Elite Qualifier but unfortunately suffered a dislocated elbow on bars causing an end to her season.

Currently, Carly trains 28 hours per week under coaches Ana Roe and Kittia Carpenter at Buckeye Gymnastics. Carly's goal for her 2021 season is to qualify Hopes for the second time. In the future, Carly hopes to qualify elite. 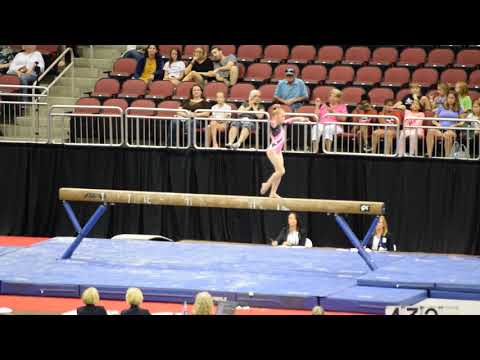 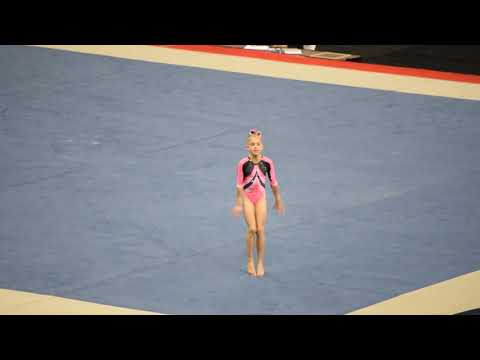 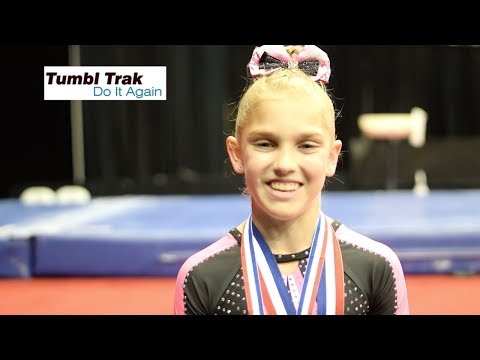