Caitlin Sivy got her start in gymnastics at the age of six after trying out a class at the local rec center. One of the coaches was impressed with her and told her that she should join a club gymnastics team. She was hooked from the moment she walked into the gym. Catilin began competing in 2011 as a level 4 with Head Over Heels Gymnastics. At the Ohio State Championships, Caitlin took second on bars, beam, floor, and in the all around.

Caitlin began her optional career in January 2014 as a level 7 at the Universal Galaxy Meet where she finished fifth on vault. Caitlin continued to improve throughout the season and went on to take third on bars at state. Following Caitlin's 2014 season, she began training at Five-Star Gymnastics. Caitlin competed a second season of level 7 during the 2015 season and went on to finish first on floor and in the all around at state.

Caitlin competed a second season of level 8 in 2017 and took third on bars at state. Caitlin qualified to a second Regional Championships and took second on floor. In 2018, Caitlin competed another season of level 8 and came home with the Ohio State vault, bars, floor, and all around titles. At regionals, Caitlin took second on bars, floor, and all around.

Caitlin competed her first level 10 meet in December 2019 at the Ron Ganim Legends Invitational. Caitlin only competed vault and beam at this meet, but came away with sixth and fifth place finishes, respectively. 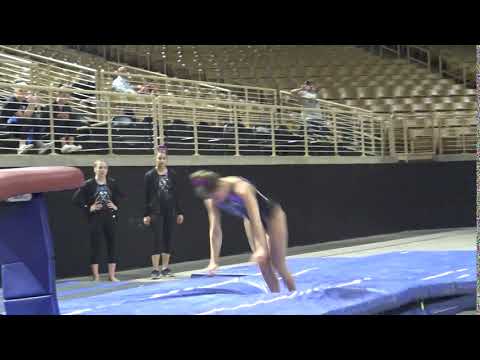 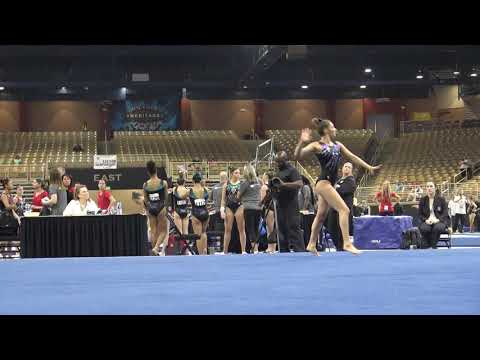