Caden got her start in gymnastics at age 2 after wanting to start gymnastics after watching college gymnastics on TV. Caden quickly progressed through the levels and began competing (old) level 4 at age 6. At the end of her level 4 season, Caden went on to win the bars state title at the 2012 New Jersey Level 4 State Championships. Caden competed level 5 in 2013 where she went on to win another bars state title with a 9.750. After her level 5 season, Caden and MG Elite participated in TOPs Testing where Caden made the TOPs A Team. As a level 6 in 2014, Caden continued her great success on bars and took home the gold medal on bars as well as the silver medal on floor at the Level 6 State Championships. Caden made the TOPs A Team again as a 9 year old in 2014. Level 7 was a fantastic year for Caden in which she took home the bronze medal on floor, silver meals on vault and bars, and gold medals on beam and in the all around at the 2015 Level 7 State Championships.

Caden was for sure to have a great level 8 season, but just before her season started, Caden suffered a devastating foot injury which required surgery. Her doctor’s said that Caden would most likely have to sit out the 2016 season. Although Caden had to miss out on the first meet of the season, she was able to compete at the second meet, the Brestyan’s Las Vegas Invitational, where she placed 3rd on bars and 5th all around. Her success in level 8 continued and Caden placed 4th on bars at the New Jersey State Championships and qualified toregionals. At regionals, Caden had an amazing meet where she placed first on bars, first on beam, and first all around with a 38.050.

After her outstanding level 8 season, Caden began having problems in her other foot which has caused her to only be able to do bars and beam at her recent level 9 meets. Nonetheless, her bars and beam have been beautiful and Caden has placed in the top 3 on those events on each level 9 meet in the regular season. At the New Jersey State Championships, Caden placed fourth on bars with a 9.375 and at the Region 7 Championships, she placed sixth with a 9.325.
​
Caden began her 2018 level 9 season at the Rutgers Color Games Invitational where she won the bars and all around titles. Caden continued to have a great season and won the bars and all around titles at the New Jersey State Championships. Caden went on to the Region 7 Championships where she won the bars title and placed sixth all around, qualifying to the Level 9 Eastern Championships. At Easterns, Caden went on to become the Eastern bar champion. Caden also placed sixth on beam and eighth all around.

Caden competed her first year of level 10 during the 2019 season, but unfortunately was not able to finish the season due to an elbow injury. However, Caden plans to come back strong for the 2020 season.

Following her 2019 season, Caden began training at Arena Gymnastics. Caden began her season at the Hill's Maryland Classic. Although Caden was only able to compete bars, she came in second on the event. Unfortunately, due to the COVID-19 pandemic, Caden's season was cut short as the remainder of the season was canceled.

Favorite Quote: "Nothing is impossible. The word itself says 'I'm possible!'" 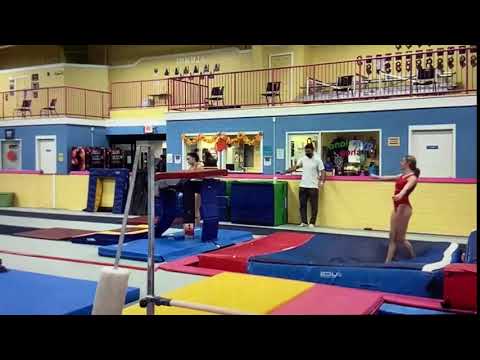 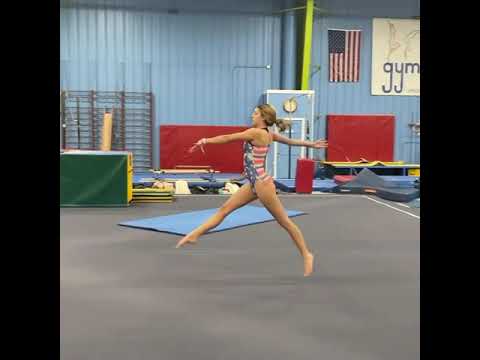 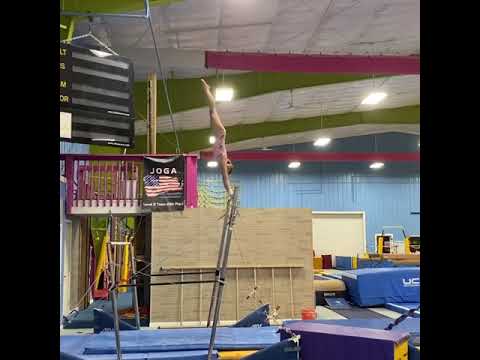 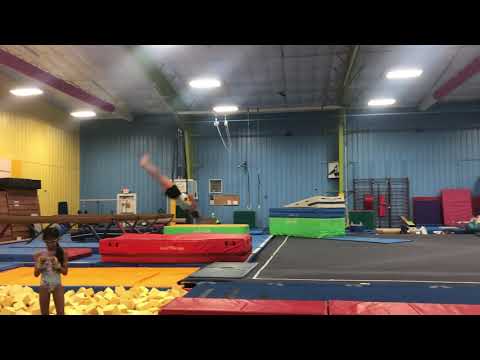