Brooklyn Webster got her start in gymnastics at the age of eight. Prior to gymnastics, Brooklyn did cheer and after taking some tumbling classes, Brooklyn's coach told her she should try gymnastics. Brooklyn began competing in 2016 as a level 3 with Empire Gymnastics. Brooklyn had a solid first season of gymnastics and completed her year at the Texas North Sate Championships where she finished in the top 10 on beam.

Brooklyn competed just one meet in 2017 as a level 4: the Stars and Stripes District Qualifier. Here, Brooklyn won the vault, bars, floor, and all around titles. Following her only level 4 meet, Brooklyn began to focus on optionals and skipped level 5.

Brooklyn kicked off her 2019 season as a level 8 at the Alamo Classic where she won the floor title and came in third all around. One month later at the Biles National Elite Qualifier, Brooklyn earned her Hopes 10-11 optional score. In March, Brooklyn earned her Hopes 10-11 compulsory score, qualifying to the Hopes Classic. Three weeks later at the Texas State Championships, Brooklyn had a great meet, winning the floor and all around titles and taking home a second place finish on vault. Brooklyn concluded her level 8 season at the Region 3 Championships and finished first on bars, floor, and in the all around.

Competing level 9 in 2020, Brooklyn began her season at the Alamo Classic where she came in second on vault and fifth all around. Brooklyn competed at her first Hopes qualifier of the season two weeks later at the Metroplex Challenge where she finished fifth on floor. Brooklyn was able to compete two more meets before the season was canceled due to COVID-19. Brooklyn had her best performance at the Brestyan's Las Vegas Invitational where she won the vault and all around titles.

Currently, Brooklyn trains 25 hours per week under coaches April Pyle, Chris Brashier, and Beatrice Mihaila-Crivineanu at Empire Gymnastics. In the future, Brooklyn hopes to be a level 10 by the time she is twelve, qualify elite, and earn a full ride scholarship to college for gymnastics. When she is older, Brooklyn wants to open a gym.

Favorite Quote: "If you don't leap, you'll never know what it's like to fly." 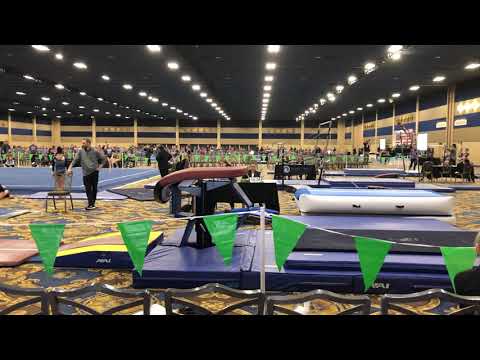 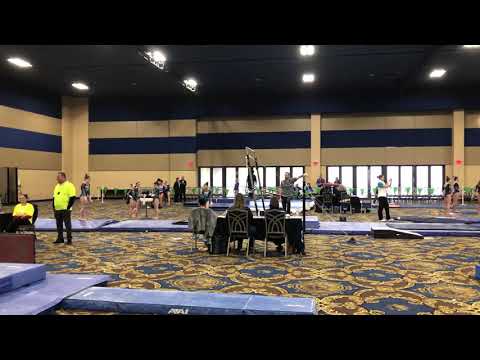