Brooke Reingold began gymnastics at the age of two in recreational classes at Los Angeles School of Gymnastics. Brooke got involved in gymnastics because her two older sisters, Kayla and Autumn, were already on team. Brooke loved the sport right away and began moving through each of her classes very quickly. By the time Brooke was four, she made team at All Olympia Gymnastics Center.

Brooke began competing level 3 at the age of six in October 2014. At her first meet, the OC Challenge, Brooke won the vault title and took home silver medals on bars, beam, floor, and in the all around. Brooke finished her 2014 season at the SoCal North State Championships where she earned a bronze on floor.

Brooke competed a second year of level 3 during the 2015 season. At the first three meets of the season, Brooke won all three all around titles. In November, Brooke went on to compete at the SoCal North State Championships where she won the beam and all around titles as well as placing second on bars and floor.

In 2016 as a level 4, Brooke had a solid season and had her best performance at state where she took home the gold on bars and beam and placed second on floor and in the all around with a 38.250.

Following Brooke’s level 4 season, in February 2017 Brooke competed level 6. At her first meet, the Gymnastics Legends International, Brooke placed second on beam and floor. Brooke continued to improve throughout the season and finished her season at the SoCal State Championships where she placed fourth on floor.

After the 2017 level 6 season, Brooke began training at Gymnastics Olympica. Brooked competed level 7 during the 2018 season and opened up her season at the LA Classic Invitational where she won the bars, beam, and all around titles. In March at the SoCal State Championships, Brooke placed third all around, qualifying to the Region 1 Championships. At regionals, Brooke had a great meet, winning the bars, beam, and all around titles. During the Summer, Brooke participated in TOPs Testing and qualified to National Testing as a ten year old. From National Testing, Brooke made it as a member of the TOPs National A Team.

Brooke began her 2019 level 8 season at the New Orleans Jazz Invitational where she won the beam, floor, and all around titles. Brooke continued to improve throughout the season and in March at the SoCal State Championships, Brooke won the bars and all around titles and qualified to be a member of the SoCal State Team at the Region 1 Championships. One month later at regionals, Brooke had a fantastic meet, winning the floor title with a 9.850, taking second on beam with a 9.750 and all around with a 38.950, concluding her season.

With the goal to qualify Hopes in 2020, Brooke began her season at the Palm Springs Elite Compulsory Qualifier where she earned her Hopes 12-13 compulsory score. Brooke competed her first level 9 meet the same weekend at the L.A. Classic Invitational and brought home gold medals on beam and in the all around.

Currently, Brooke trains 28 hours per week under coaches Lara and Arsen Minasyan at Gymnastics Olympica. In the future, Brooke’s goal is to qualify junior elite, earn a spot on the US National Team, represent Team USA at the Olympics, and earn a scholarship to a Division 1 school for gymnastics.

Favorite Quote: "Don't let your fears stop you from your hopes and dreams." 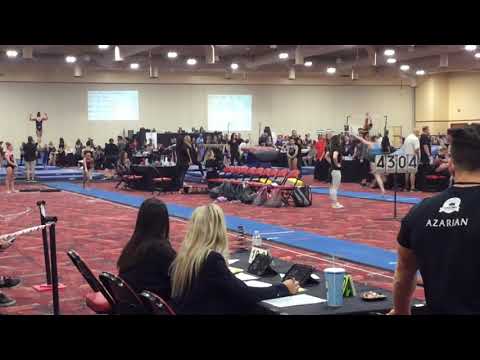 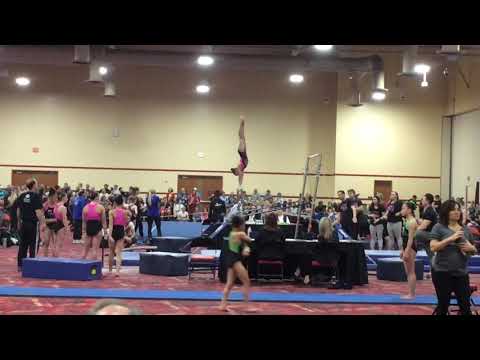 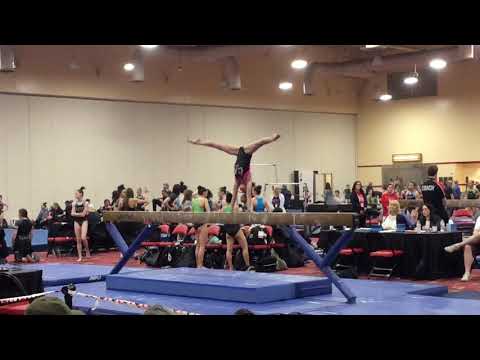 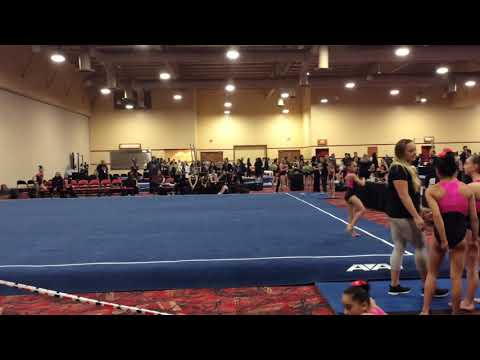