Brinley Leavitt began gymnastics at 18 months old in a free baby class at Gymcats Gymnastics in Henderson, NV. In February 2016, Brinley began competing with Buckeye Gymnastics as a level 2. In the winter of 2017, Brinley competed level 3 and went on to place fourth on floor and sixth all around at the Ohio Level 3 State Championships.

Following her level 4 season, Brinley tested out of level 5 and went on to compete level 7 during the 2018-2019 season. At her first meet of the season, The Cup, Brinley came in third on bars. Brinley concluded her season at the Luau in Leos meet in March where she finished sixth on beam. Brinley competed a second season of level 7 during the 2019-2020 season. Brinley began her season at the California Grand Invitational and earned second on bars and third in the all around. Brinley had her best meet of her season at Elevate the Stage in February as she won the beam and floor titles. Unfortunately, due to the COVID-19 pandemic, USAG cancelled the rest of the season.

Kicking off Brinley's first year of level 8 in 2021 she competed at the Biles Invitational where she placed top 5 on beam. A month later she competed at the Buckeye Classic earning silver on bars and bronze on beam. Brinley progressed throughout the season qualifying to Ohio State Championships where she took home the gold medal on bars. She concluded her season at the Region 5 Championships placing top 5 on bars.

Brinley kicked off her 2022 season at Brestyan's Invitational. The week after she competed at Chow's Winter Classic earning a silver medal on floor.

Currently, Brinley trains under coaches Kittia Carpenter, Fernando Villa, Lili, and Sasha Timchenco at Buckeye Gymnastics in Buckeye, Ohio. Brinley's goal for 2021 is to have a fun and healthy level 8 season. In the future Brinley’s goal is to earn a college scholarship to a division one school for gymnastics.

Favorite Quote: "Success is peace of mind, which is a direct result of self-satisfaction in knowing you made the effort to do your best to become the best that you are capable of becoming." - John Wooden 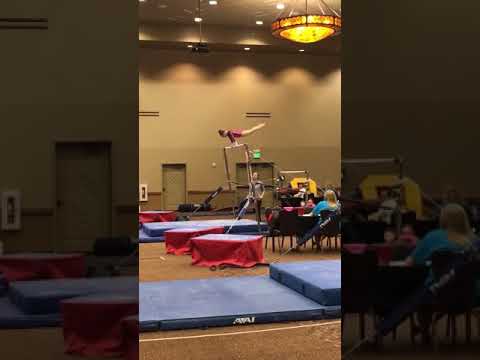 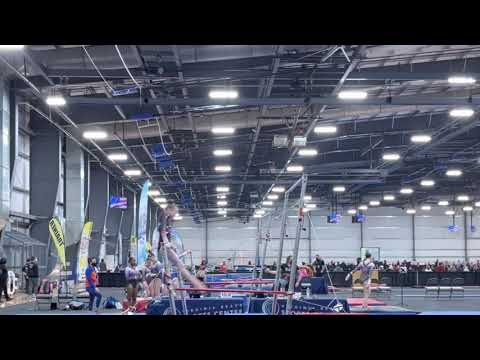