Ava Jackson got her start in gymnastics at the age of six after being enrolled in a dance and tumbling class and the teacher noticing Ava picked up tumbling very quickly. Ava's parents signed her up for a tumbling class and a few weeks later they attended a University of Utah meet. Ava loved what she saw and wanted to try gymnastics and loved the sport right away.

Ava began competing in the spring of 2014 as a level 3 and went on to win the all around at the Utah State Championships. During the summer of 2014, Ava participated in TOPs Testing and made the TOPs National Diamond Team. In 2015, Ava competed level 4 and once again had a great season winning the state all around title. For a second year, Ava participated in TOPs Testing and qualified to National Testing. From there, Ava made the TOPs National B Team.

Ava began her optional career in January 2016 as a level 7 and had a great first optional season. At the Utah State Championships, Ava took home the gold on bars, silver on beam, and bronze in the all around. From state, Ave qualified to the Region 1 Championships where she finished in the top 10 on bars and beam. During the summer, Ava once again participated in TOPs Testing and made the TOPs B Team for a second year.

As a level 8 during the 2017 season, Ava began her season at the Rocky Mountain Invitational where she took second on bars. In March, Ava competed in the Utah State Championships where she took third on bars and fifth on floor. Ava once again qualified to the Region 1 Championships where she came home with a gold medal on beam. Over the summer, Ava participated in her final year of TOPs and went on to make the TOPs National A Team.

Ava competed level 9 during the 2018 season and earned her Hopes 10-11 compulsory score at the Brestyan's Las Vegas Elite Compulsory Qualifier. At the Utah State Championships, Ava finished fourth on beam. Ava finished her season at the Region 1 Championships where she took eighth on vault and floor.

Ava competed a second season of level 9 as well as Hopes during the 2019 season. In February, Ava competed at the Gliders National Elite Qualifier where she earned her Hopes 12-13 compulsory score. A month later, Ava competed at the KPAC Cup National Elite Qualifier where she earned her Hopes 12-13 optional qualifying score, qualifying to the Hopes Classic. At the Utah State Championships, Ava had a great meet, winning the bars, beam, and all around titles, and advancing to the Region 1 Championships. Ava had another solid competition at Regionals and won the floor title and qualified to the Western Championships. Ava finished up her JO season at Westerns, medaling on bars, beam, floor, and in the all around.

In June 2019, Ava competed in her first major Hopes competition at the Hopes Classic in Salt Lake City, UT. Here, Ava competed with grace and finished in the top 20 on bars and floor and concluded her 2019 season.

Competing her first year of level 10 in 2020, Ava began her season at the California Grand Invitational where she had a great meet coming home with a silver medal on beam and a fourth place finish in the all around. Ava improved throughout the season and after her first meet, she finished in the top three in the all around at each meet. Unfortunately, due to the COVID-19 pandemic, Ava's season was cut short as the remainder of the season was cancelled.

Ava Began her second season of level 10 in 2021 at the Chow's Winter Classic where she earned silver medals on floor & all around. She competed at Fiesta Bowl the following week where she won beam with a 9.750 and bronze AA. Ava progressed throughout her season winning many titles and qualified to the Utah State Championships in March. Here, she earned silver on floor & won bars, beam and all around qualifying her to the Region 1 Championships where she placed top 5. Ava Concluded her season at the National Championships finishing top 5 on floor and AA.

Ava kicked off her 2022 season at California Grand Invitational where she earned a bronze medal on bars. She then competed at Lady Luck winning silver medals on bars and beam.

Currently, Ava trains at Olympus Gymnastics. Ava's goal for the 2022 season is to qualify to Level 10 Nationals a second time in a row.

Favorite Quote: "If you are on the right path, it will always be uphill." -Henry B. Eyring 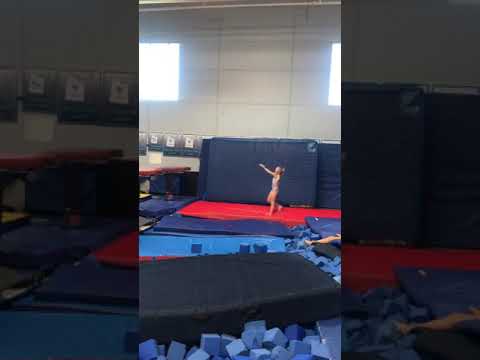 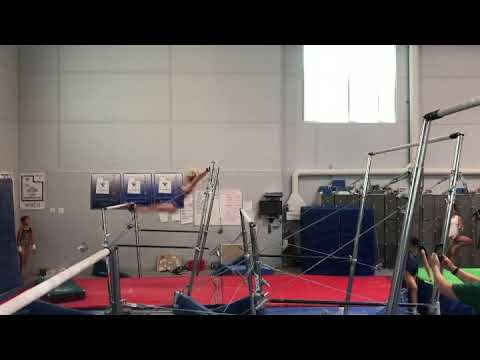 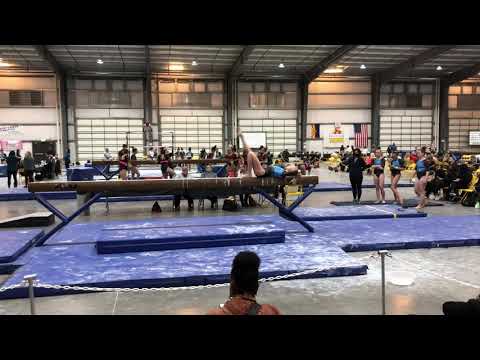 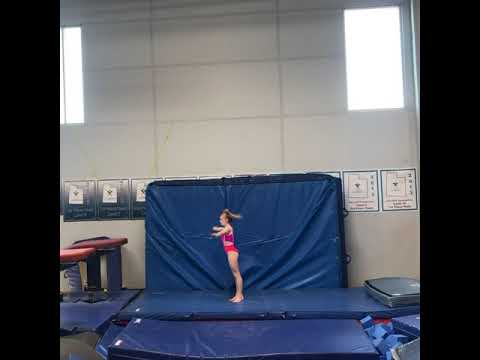