Ava Griffith got her start in gymnastics at the age of two in mommy and me classes. When Ava turned four, she started to get bored in recreational classes and was invited to join the pre-team. Within a few months of pre-team, Ava joined the level 3 team just as she was turning six. Shortly after, Ava and her family moved due to her father's job in the Marine Corps. With no gyms closer than an hour, Ava tumbled at a local dance studio. After over two years of tumbling at the studio, her coach said that she needs to get into a gym, which is when Ava began training at Aftershock.

Ava began competing Xcel Bronze in the spring of 2016 and finished first on vault, second all around, and third on beam and floor at the SoCal State Championships. After competing Xcel Bronze, Ava was moved up to level 3. Ava competed three meets of level 3 during the fall 2016 season, winning two of them. Halfway through her level three season, Ava's family moved to Brazil. After training for nine months in Brazil, Ava's family decided to send her to live with her aunt in Florida and train at Evo Athletics.

Following her 2018 season, Ava's family moved to Rome, Italy and Ava joined them. During her time in Rome, Ava trained at Gymnastics Romana. In the fall of 2018, Ava and her family returned to California and Ava began training at Aftershock Gymnastics once again.

Ava competed level 7 during the 2019 season and opened up her season at the Arizona Grand Invitational where she won the bars and all around titles. In March, Ava competed level 8 at International Gymnix and finished fourth on beam. One week later, Ava competed at the SoCal State Championships as a level 7 where she brought home a bronze medal on floor and fifth place finish in the all around. Ava concluded her season at the Region 1 Championships with a fantastic performance, earning her season highs on vault, bars, beam, and in the all around and winning the bars, beam, floor, and all around titles.

Competing level 8 during the 2020 season, Ava began her season at the SCEGA California Classic where she won the vault title and took second on bars, beam, and in the all around. Throughout the season, Ava finished in the top 2 in the all around at each meet. Unfortunately, due to the COVID-19 pandemic, Ava's season was cut short as the remainder of the season was canceled. In 2021 Ava did not compete.

Currently, Ava trains at Aftershock Gymnastics. Ava's goal for her 2021 season is to qualify Hopes. In the future, Ava hopes to qualify elite and earn a college scholarship for gymnastics.

Favorite Quote: "Believe you can and you're halfway there." 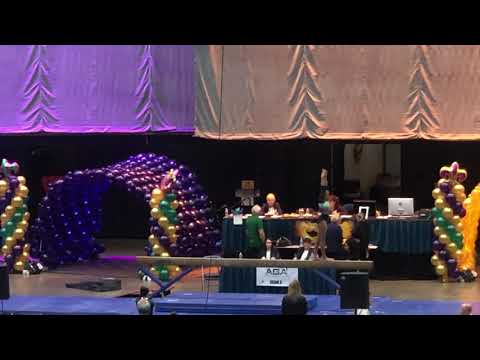 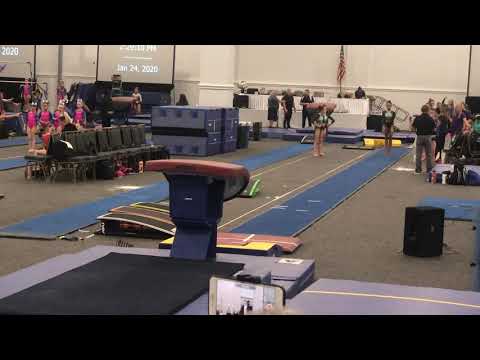