Aubry Christensen got her start in gymnastics at the age of five at the local recreation center. However, the staff quickly told her parents that she needed to go to a “real” gym. Aubry moved to Academy West Gymnastics and was put into their TOPs Program right away. In 2013, Aubry began competing as a level 3 and went on to win the bars title and place second all around at the Utah State Championships.

Aubry competed level 4 in 2015 and was moved up to level 7 in 2016. As a level 7, Aubry placed fifth on bars and sixth all around at state; Aubry also qualified to the Region 1 Championships. As a level 8 in 2017, Aubry placed seventh on bars at state and qualified to regionals where she placed tenth on bars. After her 2017 season, Aubry began training with Olympus Gymnastics. Aubry repeated level 8 for the 2018 season, and placed sixth all around at her first meet of the season. Aubry continued to improve her all around score all season long, and won the bars title and placed second all around at the Utah State Championships with a 38.025. Aubry also qualified to regionals as a member for the Utah State Team. Aubry had a great meet at regionals in a tough age division.

Competing her first year of level 10 in 2020, Aubry began her season at the California Grand Invitational where she finished fifth on floor. Aubry had her personal best meet of the season so far in March at the Epic Invitational. Here, Aubry earned a bronze medal in the all around with a 37.450. Unfortunately, due to the COVID-19 pandemic, Aubry's season was cut short as the remainder of the season was cancelled. Aubry kicked off her second year of level 10 in 2021 at Chow's Winter Classic where she earned silver on vault and bronze on bars. She then competed at Fiesta Bowl and increased her AA score.

Currently, Aubry trains 21 hours per week under coaches Ryan Kirkham, Jessie McDonough and Tasmin Finn Olympus Gymnastics. Aubry's goal for her 2022 season is to score a 38.0 or higher in the all around. In the future, Aubry hopes to earn a college scholarship for gymnastics.

Favorite Quote: "Hard days are the best because that's when champions are made." - Gabby Douglas 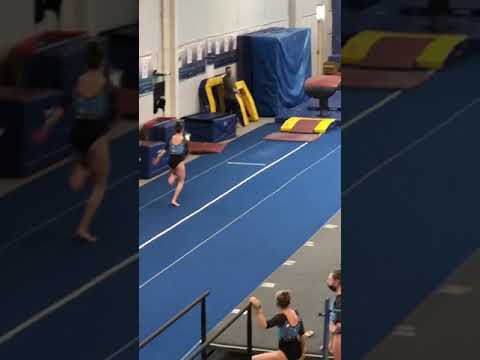 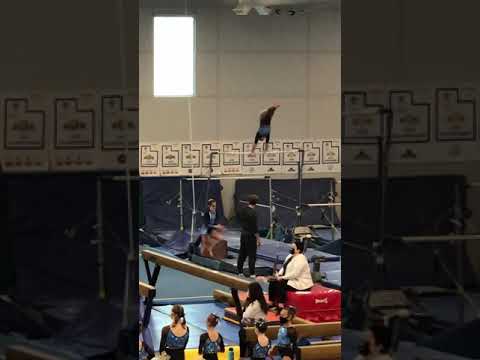 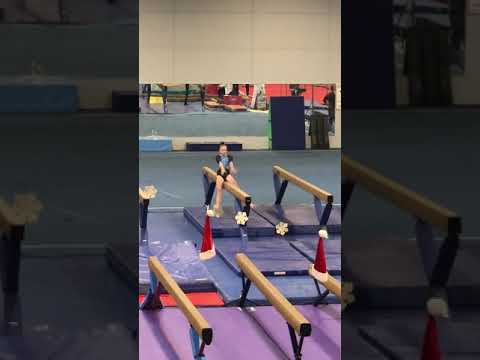 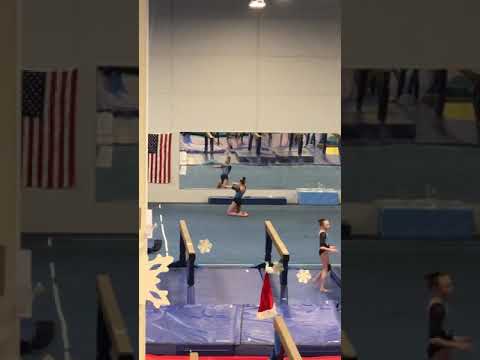