Ashlyn’s optional career began as a level 6 at the Lady Luck Invitational and won the beam title as well as placing third all around. Ashlyn went on to have a fanatic level 6 season and won the vault and bars titles at the SoCal State Championships. Ashlyn also placed third all around with a 38.725. During the summer of 2017, Ashlyn participated in TOPs Testing. She made it to TOPs National Testing at the National Team Training Center and made the TOPs National B Team. Ashlyn was also invited to Developmental Invite Camp.

Ashlyn kicked off her 2019 season at the Palm Springs Elite Compulsory Qualifier where she earned her Hopes 10-11 compulsory score. The same weekend, Ashlyn competed her first level 8 meet and won the floor title and finished fifth all around. Two months later at the SoCal State Championships, Ashlyn had a great meet and won the beam and floor titles and placed third all around. Ashlyn concluded her season at the Region 1 Championships as a beam gold medalist and vault and all around silver medalist.

Competing level 9 in 2020, Ashlyn kicked off her season at the Metroplex Challenge. Here, Ashlyn won the vault, floor, and all around titles. Throughout the remainder of the season, Ashlyn won three more all around titles, going nearly undefeated. Unfortunately, due to the COVID-19 pandemic, Ashlyn's season was cut short as the remainder of the season was canceled.

Ashlyn kicked off her 2022 season as a level 9 at the Long Beach Open where she won vault, bars, beam and the all around.

Favorite Quote: "Shoot for the moon and if you miss you will still be among the stars." - Les Brown 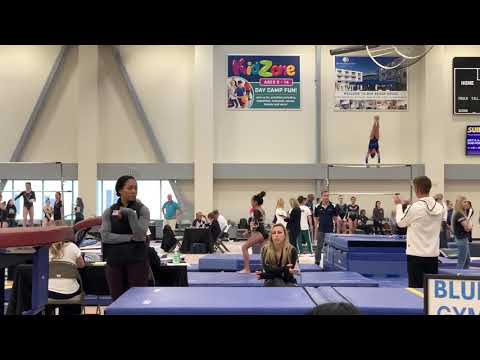 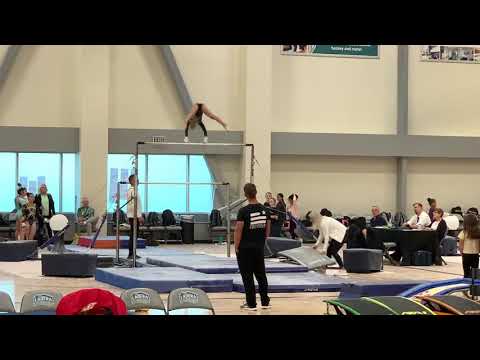 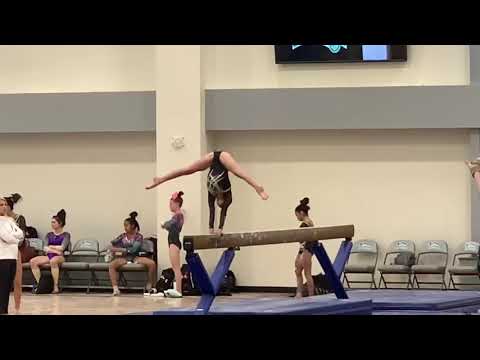 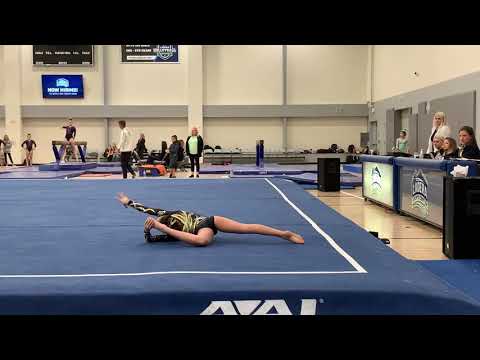