Anna Maria Gonzales got her start in gymnastics at the age of eight after watching the 2008 Summer Olympics. Anna was instantly inspired and wanted to begin gymnastics. Anna was enrolled in recreational classes and quickly began to progress. By the time she was ten, Anna began competing Xcel Silver with First in Flight Gymnastics. In her first season of competitive gymnastics, Anna went on to win the vault title at the 2015 North Carolina Xcel State Championships.

Competing Xcel Platinum during the 2019-2020 season, Anna kicked off her season at Cown of the Carolinas in November. Here, Anna won the vault, bars, beam, and all around titles.

Currently, Anna trains 18 hours per week under coaches Nicki, Chris, and Don at First in Flight Gymnastics. Anna's goal for the 2020 season is to win the all around at both the State and Regional championships. In the future, Anna hopes to compete Xcel Diamond. 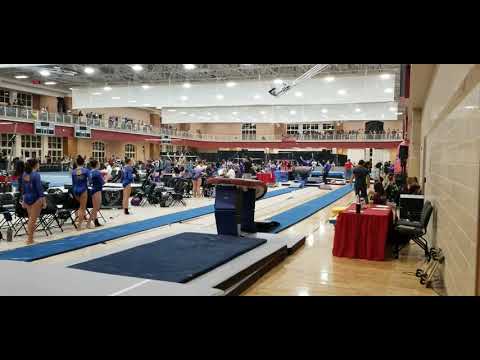 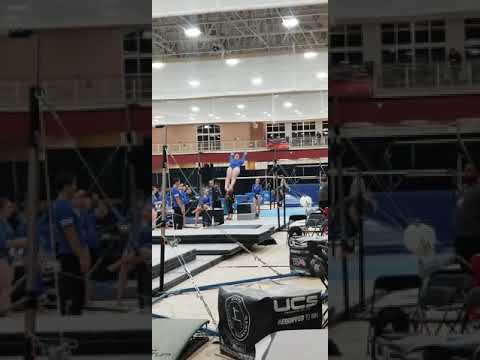 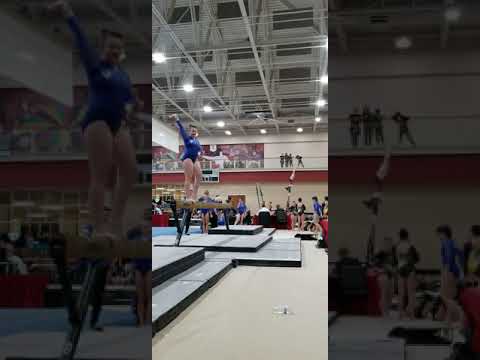 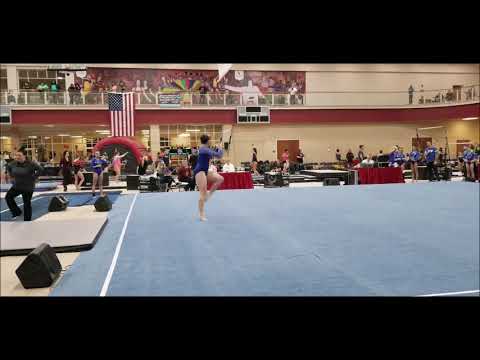