Anna Eby got her start in gymnastics at the age of five after watching her brother doing gymnastics and wanting to do the same thing. Anna began competing in 2015 as a level 3 with Aspire Kids Sports Center. In her first year of competitive gymnastics, Anna won the floor title at the Arizona State Championships.

Following her 2015 season, Anna began training at Gold Medal Gymnastics and competed a second season of level 3 during the 2016 season. In November, Anna went on to compete at her second Arizona State Championships and earned a silver medal on floor with a 9.700.

Anna began training at Desert Lights Gymnastics after her 2016 level 3 season and competed level 4 in 2017. She began her season at the Winter Sun Invitational where she finished in the top 10 on vault and floor. In September at the Rope Your Dreams Invitational, Anna won the beam, floor, and all around titles. Two months later at state, Anna took ninth on bars and floor.

Competing her final year of compulsories in 2018, Anna kicked off her season at the Winter Sun Invitational where she came away with the gold medal on floor. Anna concluded her level 5 season at the Arizona State Championships and had a great meet, winning the floor title and earning second place on bars, beam, and in the all around.

Competing level 8 in 2020, Anna began her season at the Winter Sun Invitational and brought home a silver medal on vault. Anna continued to improve throughout the season but unfortunately due to the COVID-19 pandemic, Anna's season was cut short as the remainder of the season was canceled.

Anna kicked off her 2021 competition season at the Flames Invitational as a level 9 where she earned bronze on beam. She had her best meet of the season the following month at the Sun Devil Classic where she earned silver on vault, bars, beam & her highest AA of the season. Anna qualified to Arizona State Championships in March where she won a silver medal on vault, bronze medal on bars and bronze all around. She then qualified to the Region 1 Championships. At regionals Anna came in top 5 for floor and top 10 AA.

Anna started her 2022 season at the Lady Luck Invitational where she won a bronze medal on vault. She then competed at the San Diego Classic where she won beam, earned silver in the all around and bronze on vault.

Currently, Anna trains 23 hours per week under coaches Shilo Mead, Zaria Lockhart, Bob Peterson, and Lisa Spini at Desert Lights Gymnastics. Anna's goal for the 2021 season is to score higher than a 9.6 on floor at each meet. In the future, Anna hopes to earn a full ride college scholarship for gymnastics.

Favorite Quote: “Each of us has a fire in our hearts for something. It’s our goal in life to find it and keep it lit.” — Mary Lou Retton 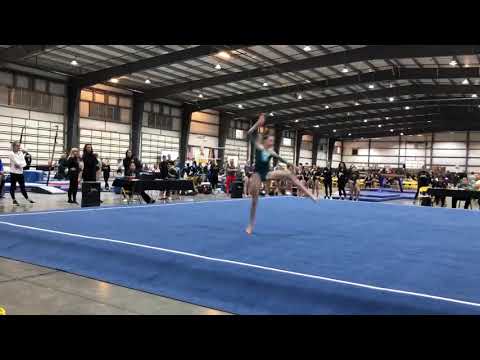 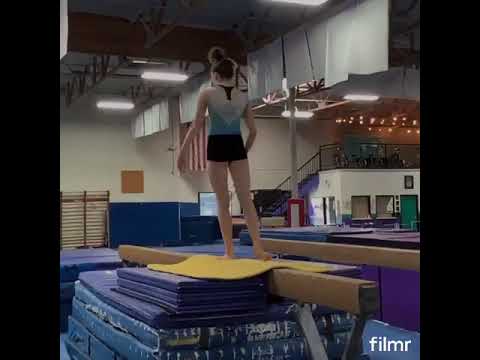 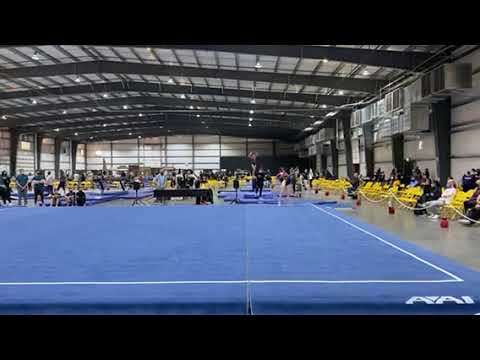