Andrina Fraser got her start in gymnastics at the age of four in a preschool gymnastics class. Andrina loved gymnastics from the start and began competing in the winter of 2016 as a level 3. In her first season of competitive gymnastics, Andrina finished third on vault at the Washington State Championships.

As a level 4 in 2017, Andrina began her season at the Snowball Classic where she won the vault title and came in third on beam, floor, and in the all around. In March at the Washington State Championships, Andrina earned a silver medal on vault and finished fifth all around.

Following her 2017 level 4 season, Andrina tested out of level 5 to compete level 6 during the 2018-2019 season. At her first meet as a level 6, Andrina won the floor title. Three months later at state, Andrina took home a gold medal on floor and bronze on bars. Andrina competed a second year of level 6 in 2020 and began her season at the California Grand Invitational where she took fifth on beam. Andrina was able to compete three more meets before the season was canceled due to COVID-19.

Competing another season of level 6 in 2021, Andrina began her season at the Brestyan's Las Vegas Invitational where she finished fourth on floor. Andrina concluded her season in March at the Washington State Championships. Here, Andrina earned a silver medal on beam and bronze medal on floor.

Currently, Andrina trains 23-32 hours per week under coaches Sarah, Lauren, Brett and Chris at Ascend Gymnastics. Andrina's goal for her 2022 season is to score a 9.0 on vault and upgrade her bar routine. In the future, Andrina hopes to earn a college scholarship for gymnastics.

Favorite Quote: "If you want to fly, give up everything that weighs you down." 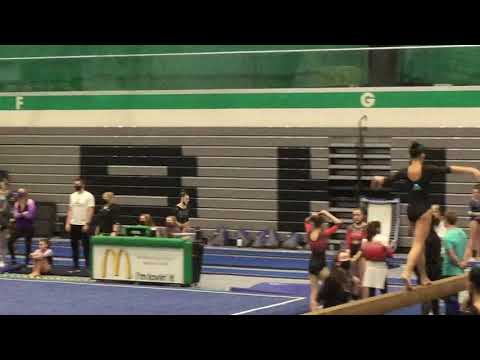 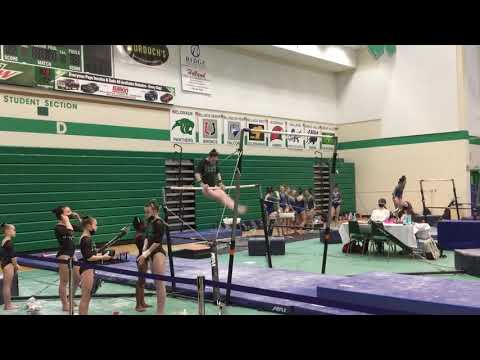 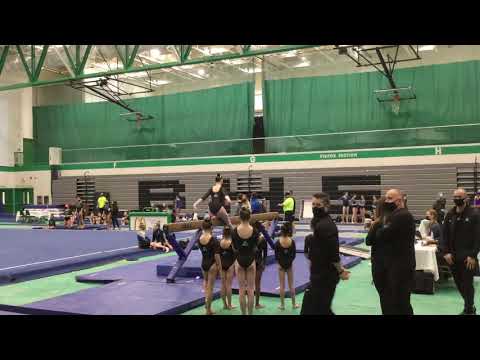 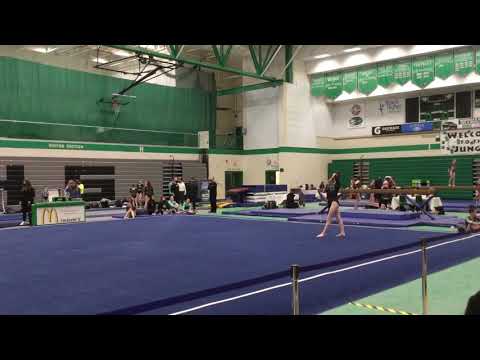